The FBI is asking for the public’s help in locating Alberto Hinojoso of Medford, Oregon. On April 11, 2016, Hinojosa pleaded guilty to possession with intent to distribute 50 or more grams of methamphetamine before a federal judge. The judge set sentencing for April 12, 2017. On or about January 1, 2017, Hinojoso failed to return from a planned trip to Las Vegas, Nevada. On May 4, 2017, a federal grand jury indicted him for failure to appear for sentencing, and a judge issued an arrest warrant.

The FBI has posted Hinojoso’s wanted flyer in English and Spanish at: https://www.fbi.gov/wanted/cei/alberto-hinojosa

Hinojoso is described as follows:

Hinojoso’s last known address is in Medford, Oregon, although he is known to have family connections in Stockton, California. He is also believed to have ties to Bakersfield, California. 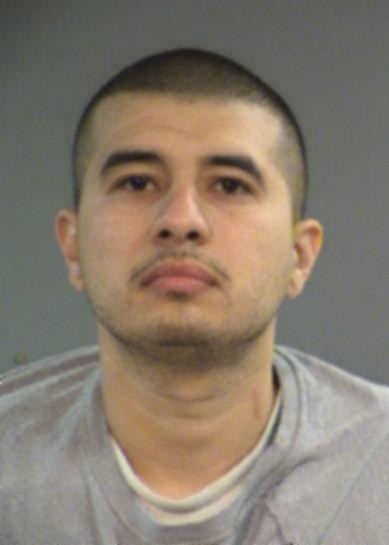 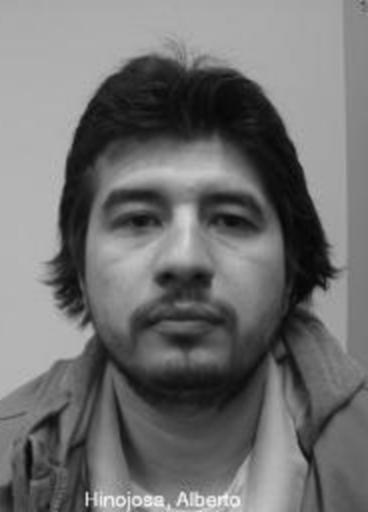