Today, family members of fallen FBI Special Agent Martha Dixon stopped at the FBI Pittsburgh Field Office on their 300 mile bicycle ride from her engraved name in Washington, D.C. to her engraved name here in Pittsburgh. Martha’s Ride calls attention to her heroic sacrifice. The ride started in Washington, D.C., October 5th and ended at the field office named after her on October 9th.

“Even though Ms. Dixon was killed more than 25 years ago, every day we are reminded of her sacrifice when we enter our building, which bears her name,” said FBI Pittsburgh Special Agent in Charge Michael Christman. “It’s just one more way her legacy lives on in the work we do.”

“We are ever mindful and appreciative of the support the FBI has always shown the Dixon Family, especially in moments like these, when we can bring a 330 mile ride from Washington D.C., to the Martha Dixon FBI Building to honor Martha’s memory, and call attention to her service and sacrifice,” said Dixon’s brother Kevin Dixon. “Their warm welcome provides a fantastic finale to a challenging 5-day effort to honor a true American hero.”

Money raised from the ride will go to the Martha Fund, which has been building playgrounds in the Greater Pittsburgh area for more than 20 years. This year, Pittsburgh Police also gave riders a police escort to the Eleanor Park playground. The Martha Fund will make a meaningful donation to renovate this playground in Martha’s name.

Special Agents Martha Dixon Martinez and Michael John Miller, as well as Washington, D.C., Metropolitan Police Sergeant Hank Daly were shot and killed inside the District’s police headquarters building on November 22, 1994. The gunman entered the “cold case” squad room, to which the agents were assigned, and opened fire with an assault weapon. Special Agent Martha Dixon Martinez was born in January 1959 in Pittsburgh. Several years after receiving her Bachelor of Sciences Degree in Biology from the University of Pittsburgh, Special Agent Martinez entered on duty with the FBI. Her first office of assignment was Knoxville, where she was the first female agent in the field office to be certified as a SWAT team member. The Federal Bureau of Investigation’s Pittsburgh Field Office was named in honor of Martha Dixon Martinez on November 20, 2001. 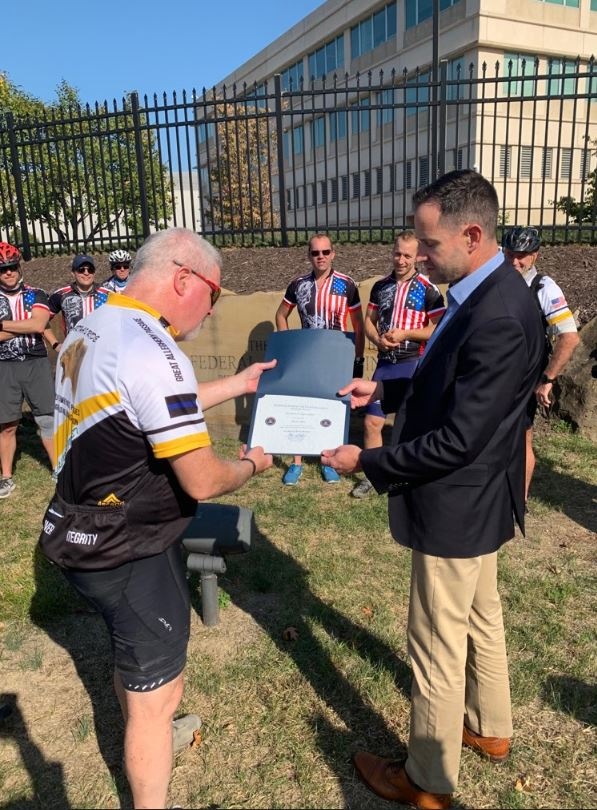