The FBI Pittsburgh Field Office is pleased to announce the Charleston, West Virginia Police Department Citizens Police Academy Alumni Association (CPAAA) as the recipient of the 2021 FBI Director’s Community Leadership Award (DCLA). The CPAAA recognized the impact police officers have in the City of Charleston. Following the death of Patrolman Cassie Johnson in December 2020, they worked to find a way to support the law enforcement community and build bridges with community members in Charleston, WV.

The CPAAA started a fundraising initiative for the Johnson family, raising $75,000 in just a month. The money helped the family cover funeral and miscellaneous expenses, helped Cassie's brother who was stationed overseas serving in the military travel home for the funeral, paid for a law enforcement appreciation dinner following the funeral, assisted the family by paying the mortgage and utilities for Cassie's house, helped the family sell the home and created several scholarships in Cassie's honor. Patrolman Johnson’s unit number was 146, and she attended Capitol High School (CHS). In her honor, CPAAA created and secured funding for an annual scholarship for students at CHS in the amount of $1,460. Through these events and others, the CPAAA created a positive impression of law enforcement and used their resources to help members of the community in need. That is the perception of the community that young children see and remember as they grow older. “FBI Pittsburgh is grateful to have such a strong partnership with the Charleston, West Virginia, Police Department Citizens Police Academy Alumni Association,” said FBI Pittsburgh Special Agent in Charge Mike Nordwall. “They exemplify leadership through their service, proactive efforts and commitment to supporting law enforcement and the Charleston, WV community.”

The FBI Director’s Community Leadership Award was formally created in 1990 to honor individuals and organizations for their extraordinary contributions to the prevention of crime and violence in the community. Every year FBI field offices around the country select a community partner to receive the award. The FBI Pittsburgh Field Office previously recognized the Pittsburgh Penguins Foundation, EVERFI and Wasiullah Mohamed, a volunteer advocate for racial and social justice in the Pittsburgh region who was instrumental in rallying the local Muslim community after the shooting at the Tree of Life synagogue.

For more information about this prestigious award, please go to https://www.fbi.gov/about/community-outreach/dcla. 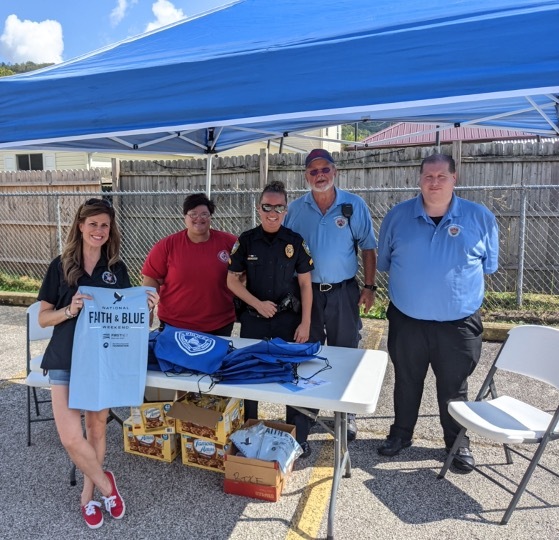 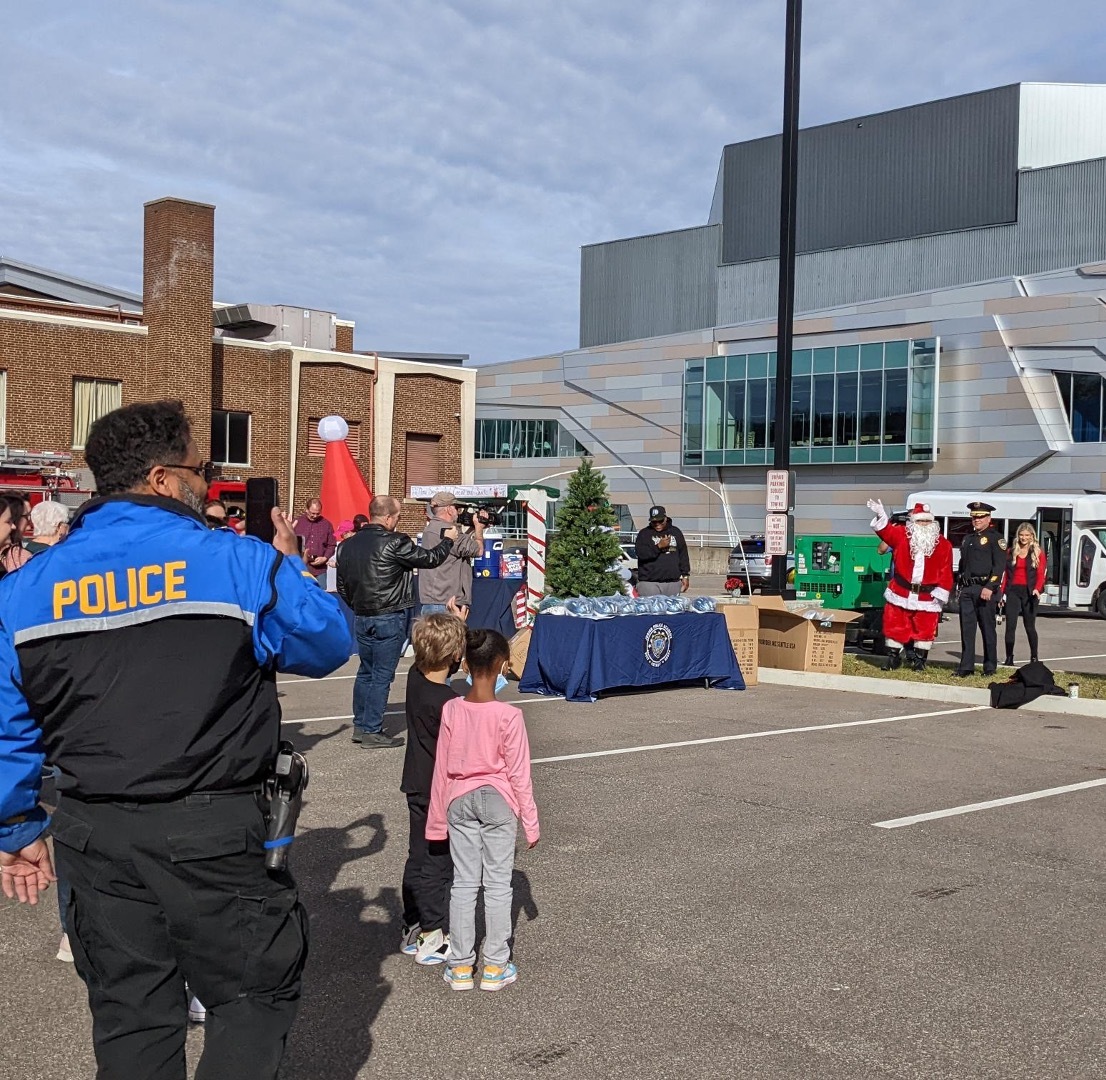 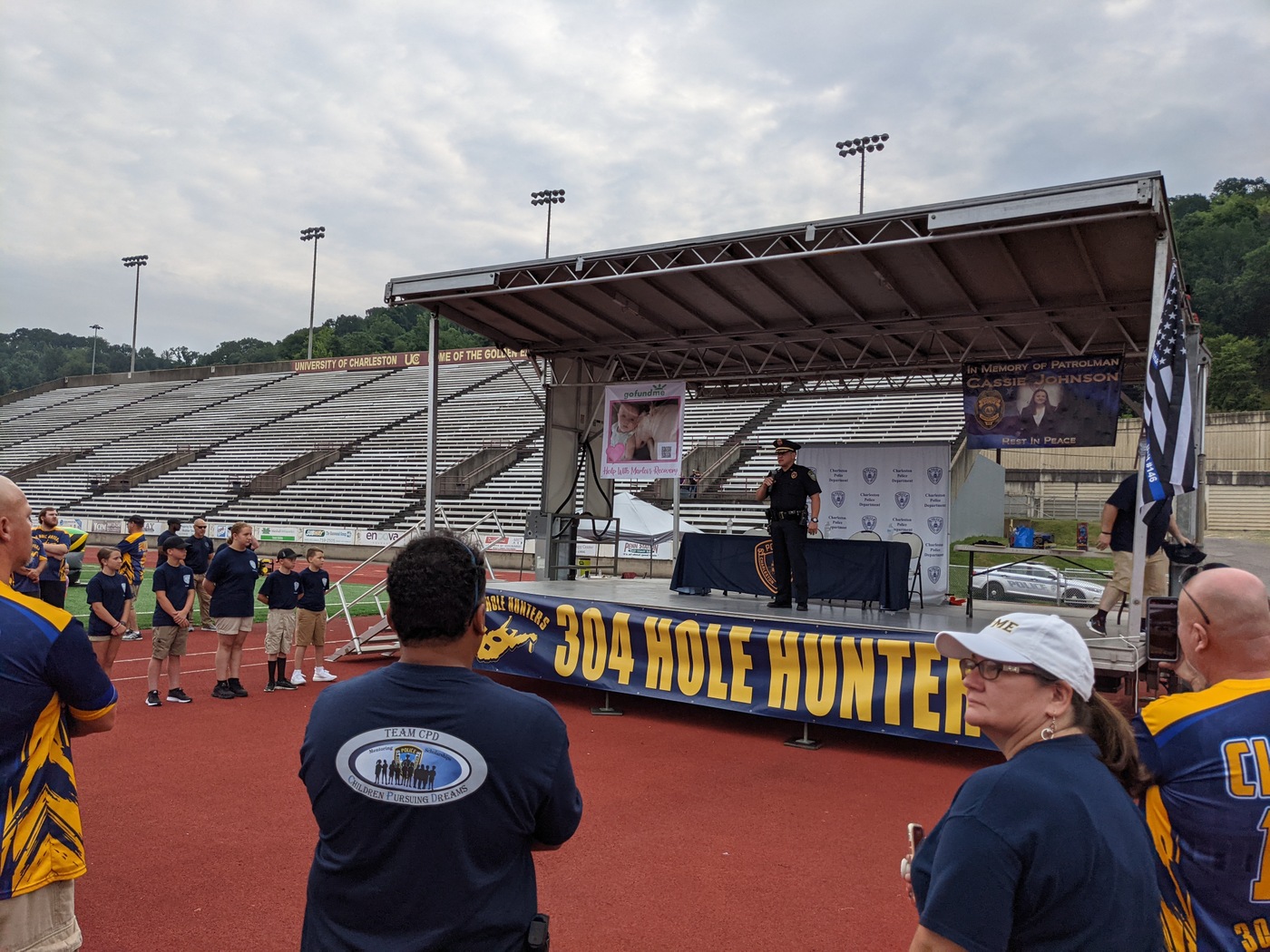