“The stabilization team members played an important role in this case by finding and successfully securing the radiological material,” said Sean Kaul, Special Agent in Charge of the FBI Phoenix Field Office. “FBI Special Agent Bomb Technicians and bomb technicians throughout the valley work and train together regularly. This case is a prime example of how the FBI and our partners come together to keep our communities safe.”

On April 28, 2019, FBI Phoenix agents and task force officers responded to the area of 4200 N. 32nd Street where they worked to successfully secure the radioactive material inside the subject’s vehicle. After hours of negotiations, the Phoenix Police Department, FBI, and FBI and Phoenix Police Department SWAT successfully convinced the subject to surrender without further incident.

Atkins has pleaded guilty. Sentencing is scheduled for March 4, 2021. Related court documents and information may be found on the website of the District Court for Arizona at http://www.azd.uscourts.gov/ or on PACER https://www.pacer.gov/. Case: 2:20-cr-00344. 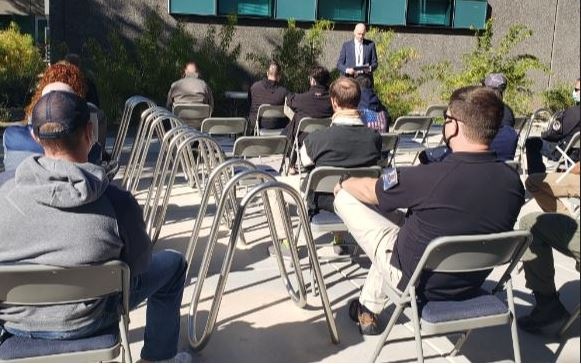 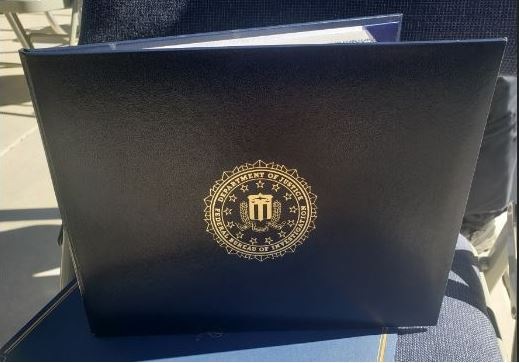 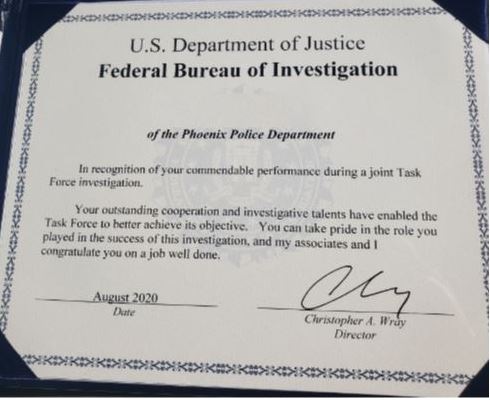