Fugitive Since 2013 Arrested and Extradited to Tucson

Fugitive Since 2013 Arrested and Extradited to Tucson

TUCSON, AZ—A fugitive wanted for his involvement in a criminal drug enterprise was extradited from Mexico and returned to Tucson on Wednesday, November 23.

“The extradition of Mr. Gortari-Redondo is an example of how the FBI will pursue justice beyond U.S. borders no matter how long it takes,” said Akil Davis, special agent in charge of the FBI Phoenix Field Office. “Thank you to our determined FBI agents and the help of our federal and foreign partners for your hard work to hold this man accountable for his actions.”

From June 2006 through July 2011, Manuel Gortari-Redondo, 45, was involved in a Tucson-based interstate drug smuggling organization that trafficked marijuana to the Nebraska chapter of the notorious “Bloods” street gang.

Gortari-Redondo and seven other co-conspirators were arrested on August 9, 2011. A jury trial started in June 2013, on the third day of trial, Gortari-Redondo was not present, and his attorney was unable to get ahold of him. Trial continued without his presence, and he was sentenced to 162 months in prison for Money Laundering, Conspiracy to Possess with Intent to Distribute Marijuana, and Conspiracy to Commit Motor Vehicle Department Fraud by Unlawful Production of Identification, Driver’s License, and Title documents, and Production of Veteran Licenses Plates.

Earlier this year, investigators developed information as to Gortari-Redondo’s whereabouts and the Mexican government issued a provisional arrest warrant. Agents worked with Mexican law enforcement officials and the FBI’s Legal Attaché in Mexico City to locate him. Gortari-Redondo was located, taken into custody in Mexico City, and extradited on Wednesday, November 23, 2022.

Two co-conspirators in this case remain at large. Gortari-Redondo’s wife, Sandra Mendivil-Redondo, and Mario Carmona Rodriguez remain fugitives. There is a $3,500 reward for each of their persons. Anyone with information regarding their whereabouts is asked to call the FBI at 1-800-CALL-FBI.

The FBI continues to work with local law enforcement as well as counterparts in other countries to apprehend violent criminals charged with state crimes who then flee the jurisdiction interstate or internationally. Photos and descriptions of many fugitives wanted by the FBI can be found at https://www.fbi.gov/wanted/fugitives. Reward money is offered in many cases.

For more information and to see the press release from the United States Attorney’s Office, District of Arizona announcing the arrests and charges, visit: https://archives.fbi.gov/archives/phoenix/press-releases/2011/eight-individuals-arrested-in-connection-with-drug-trafficking-and-money-laundering-investigation. 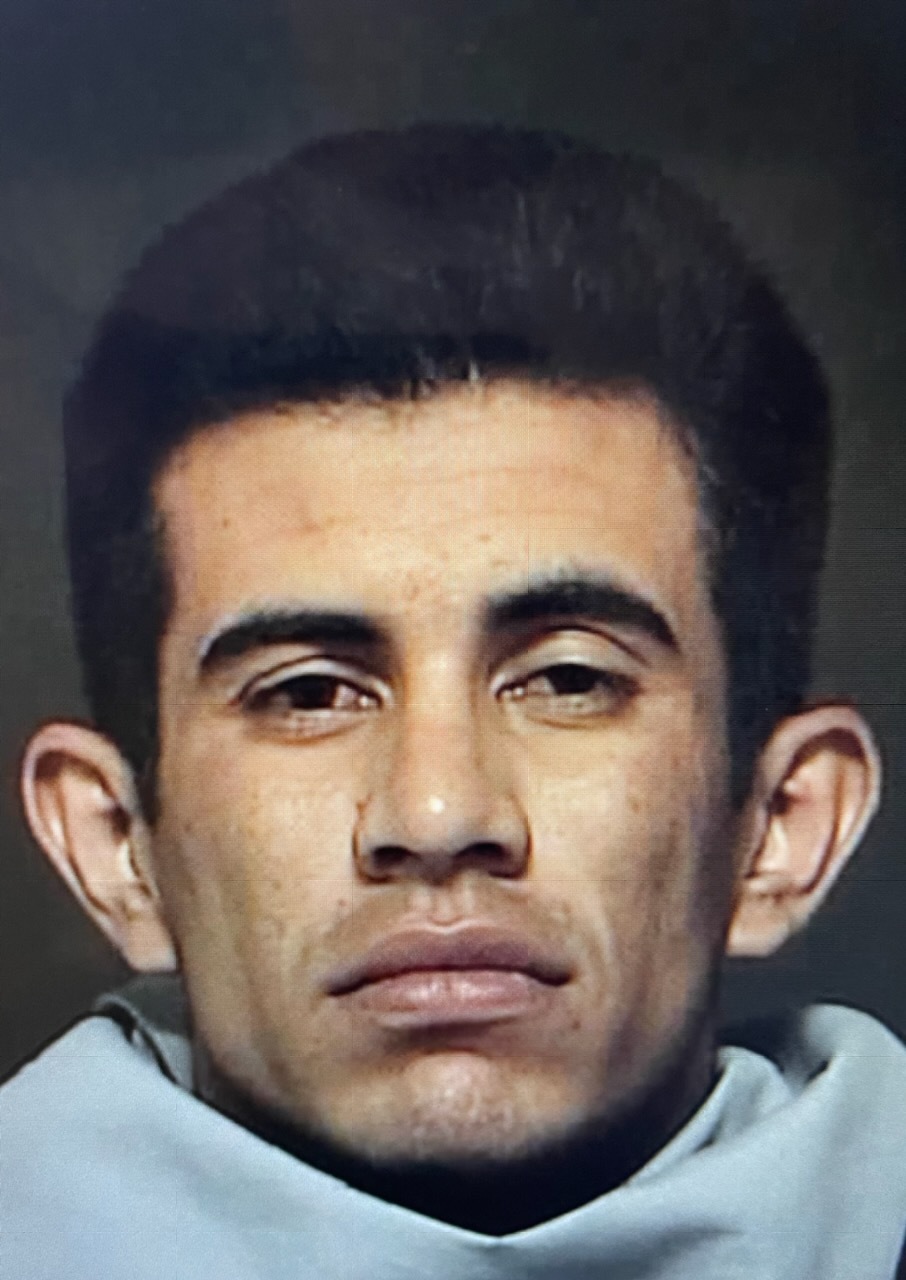 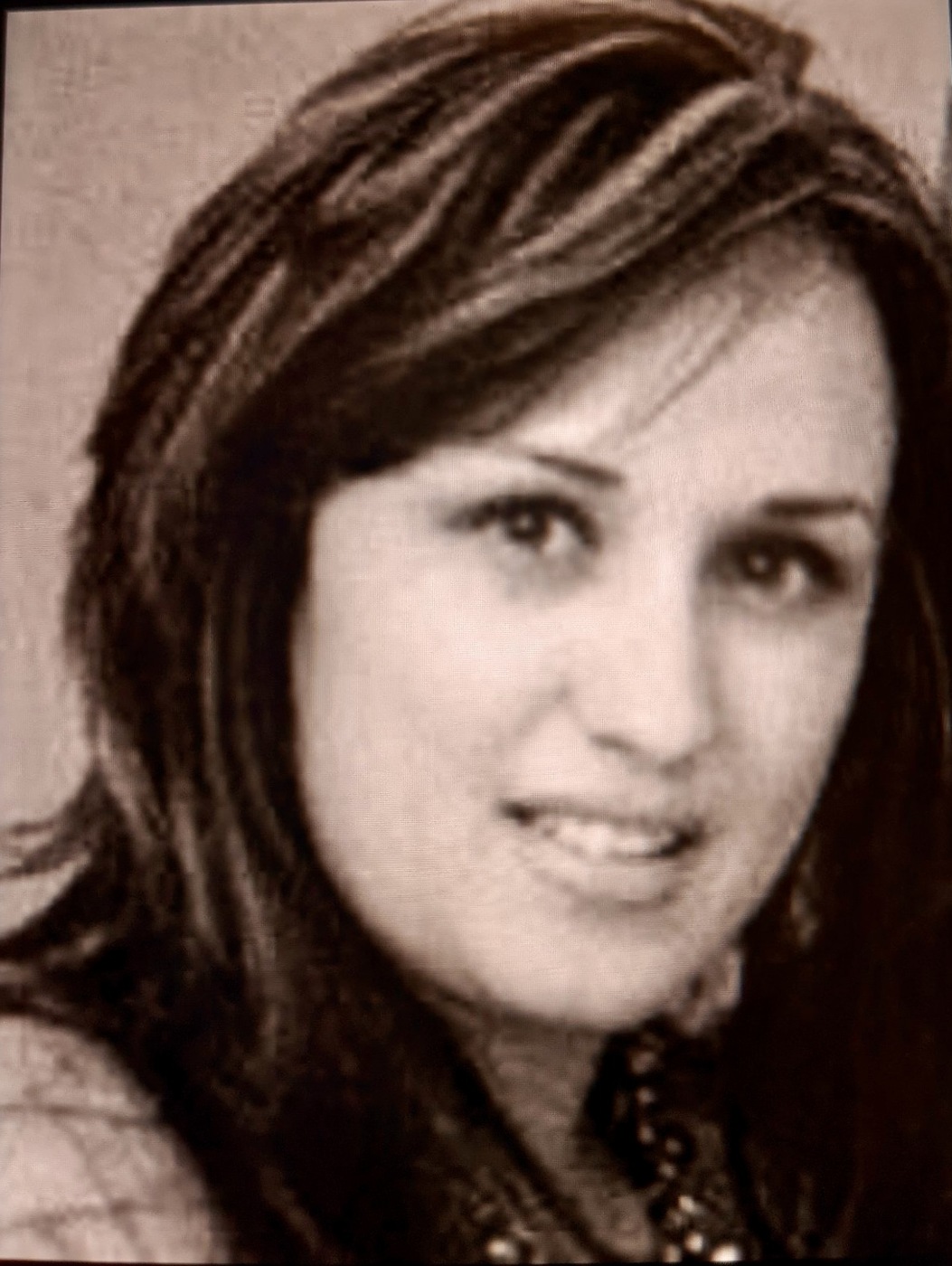