The videos show Rodriguez entering the Market Place Conoco in Camp Verde, Arizona, around noon that day and then waiting at the checkout counter to purchase beverages. Rodriguez returned to the Conoco station around 3:15 that same afternoon. The store, located at 3400 Arizona Highway 260, is approximately half a mile from the shooting scene.

Rodriguez allegedly opened fire on two Yavapai-Apache Police officers responding to a 911 call for shots fired in the Tunli housing area on the reservation at around 7:30 p.m. on February 9th, severely injuring one officer.

Rodriguez is a Hispanic male, 5’9”, about 160 pounds, with black hair and brown eyes. He is connected to the Yavapai-Apache tribe in Camp Verde but is not a member.

The FBI is offering a reward of up to $5,000 for information leading to the location, arrest, conviction, and sentencing of Rodriguez. 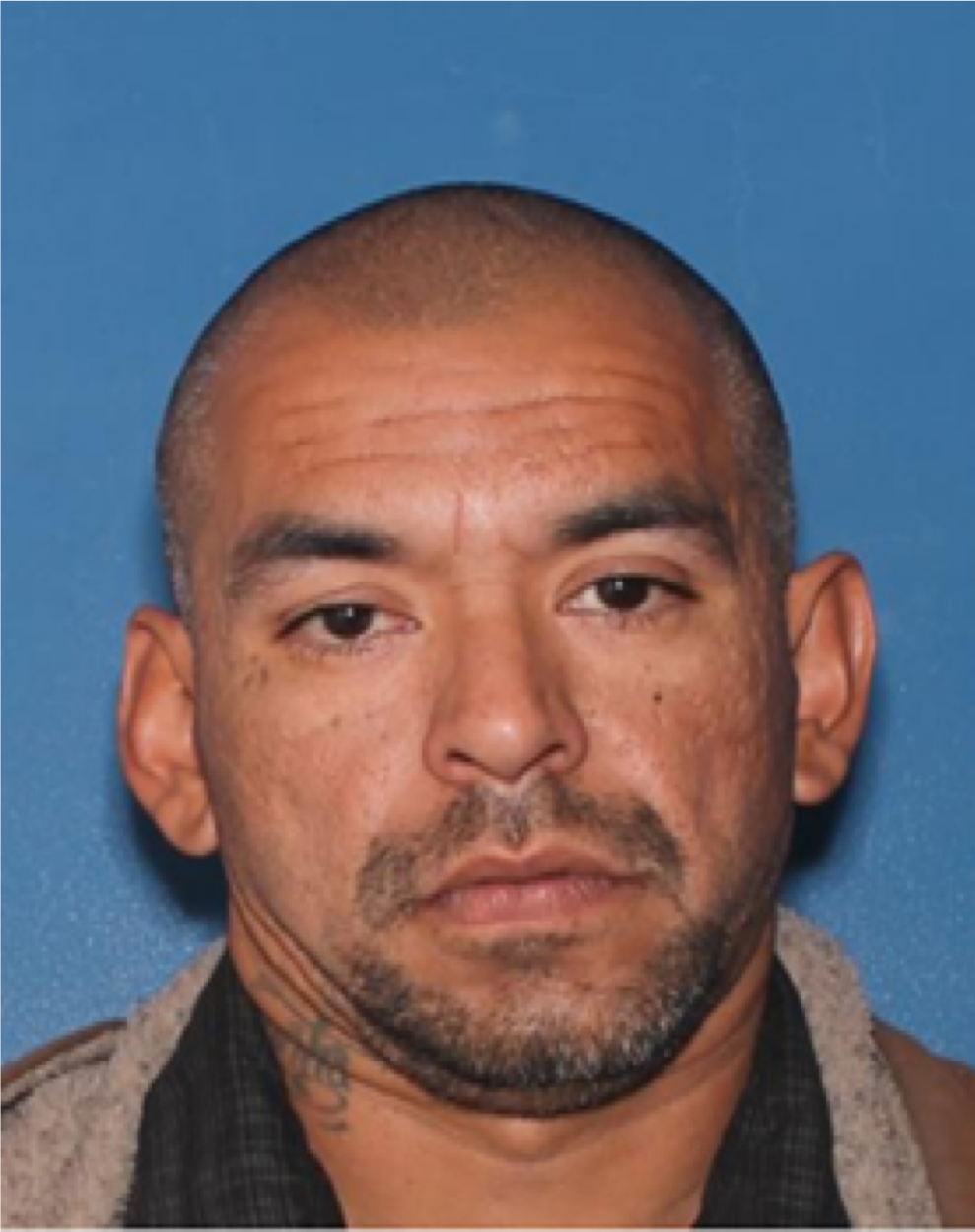 On Thursday, February 10th, Rodriguez was charged in a criminal complaint filed in federal court for assault on a federal officer.

Complaints are only accusations, and a defendant is presumed innocent unless or until proven guilty.

Related court documents and information may be found on the website of the District Court for Arizona at http://www.azd.uscourts.gov/ or on PACER at https://www.pacer.gov/, magistrate number: 3:22-mj-04044-CDB.

Anyone with information about Rodriguez’s whereabouts is asked to contact the FBI Phoenix Field Office at (623) 466-1999.