Ray, 53, was recently arrested in connection with three separate incidents in 2000. In the Peoria incident, it is alleged that Ray kidnapped a 14-year-old, held him at gunpoint, and sexually assaulted him. In the first of the two Phoenix Incidents, the charges allege that Ray kidnapped, bound, and sexually assaulted a 17-year-old at gunpoint. The other incident involved an 18-year-old male victim who was shot and killed after a struggle. 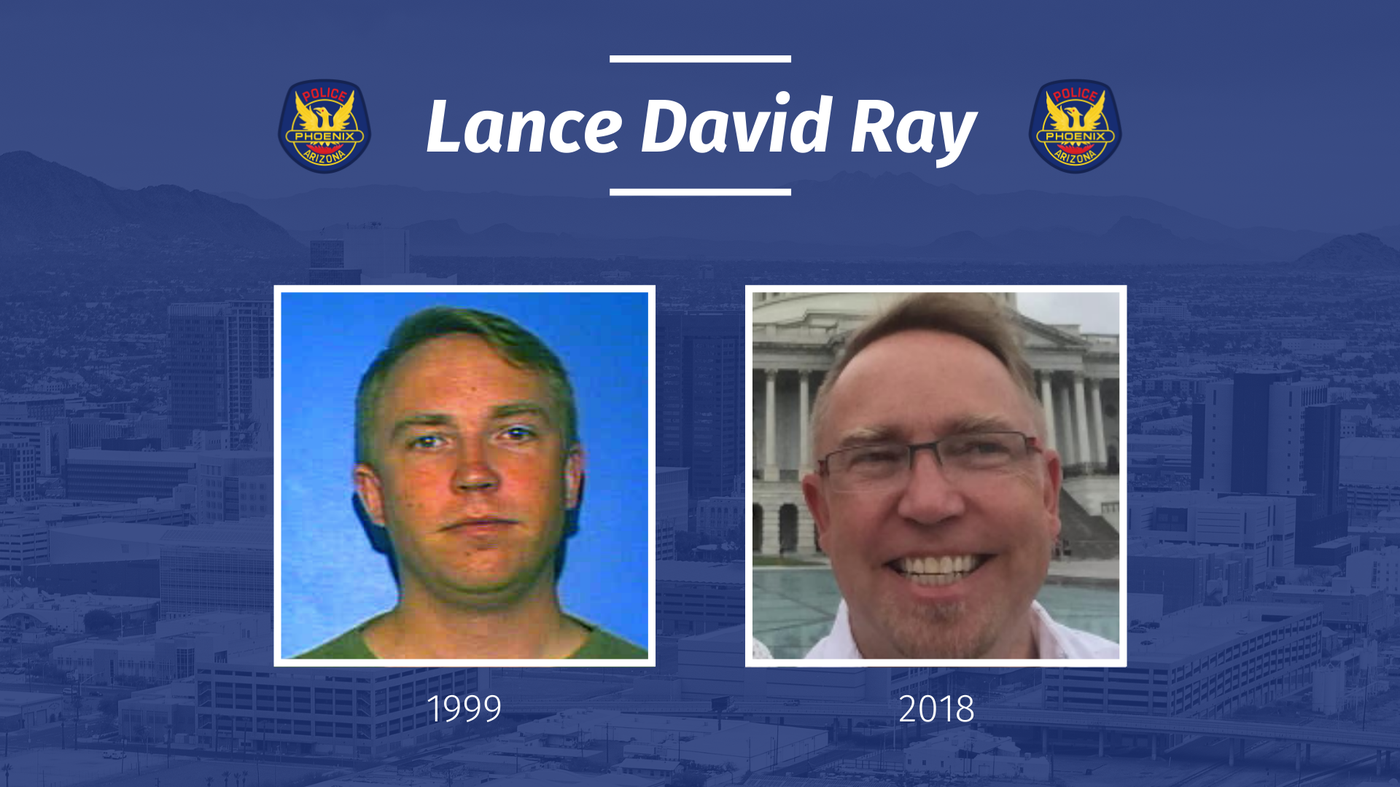 In 2020, D.N.A. evidence linked Ray to these crimes. In October of 2020, Ray was arrested in Bloomington, Indiana, where he was visiting. He was extradited to Phoenix and booked into the Maricopa County Jail. The investigation is ongoing, and it is believed that additional victims may exist.

If you believe you or someone you know may have information regarding Lance David Ray, please e-mail ReportRay@fbi.gov or call 1-800-CALL-FBI. In your e-mail please provide your name, date of birth, phone number, and address.

We would like to thank all of our partners who have helped in this investigation, including FBI St. Louis, FBI Los Angeles, and FBI Indianapolis.