The Philadelphia Police Department, the Cheltenham Township Police Department, and the FBI are seeking the public’s assistance to identify and locate the subjects believed responsible for at least nine armed commercial robberies in the past four weeks.

The dates and locations of the robberies are as follows:

At least two individuals are involved in the robberies, which occurred at various times of day. One or both will enter the location, brandish a handgun, and demand money from an employee or employees.

Anyone with information on these armed robberies or these subjects is asked to contact the FBI/PPD Violent Crimes Task Force at 215-418-4000. There is a reward for information leading to these subjects' capture; tipsters can remain anonymous. 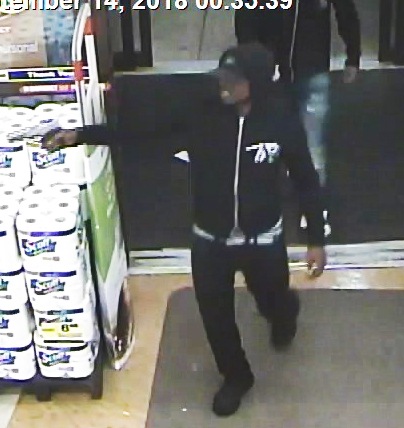 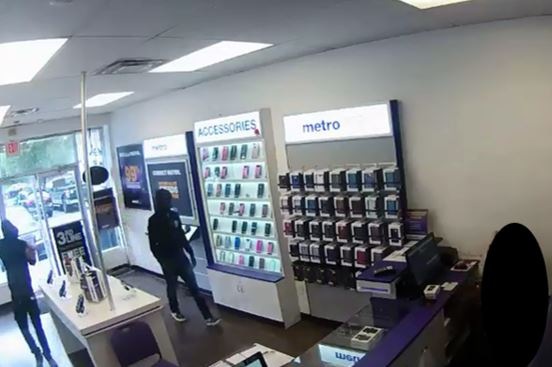 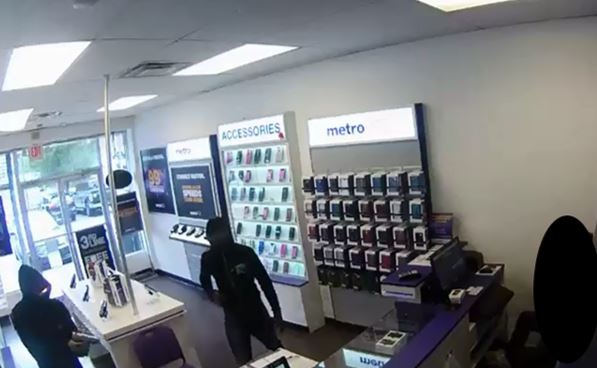 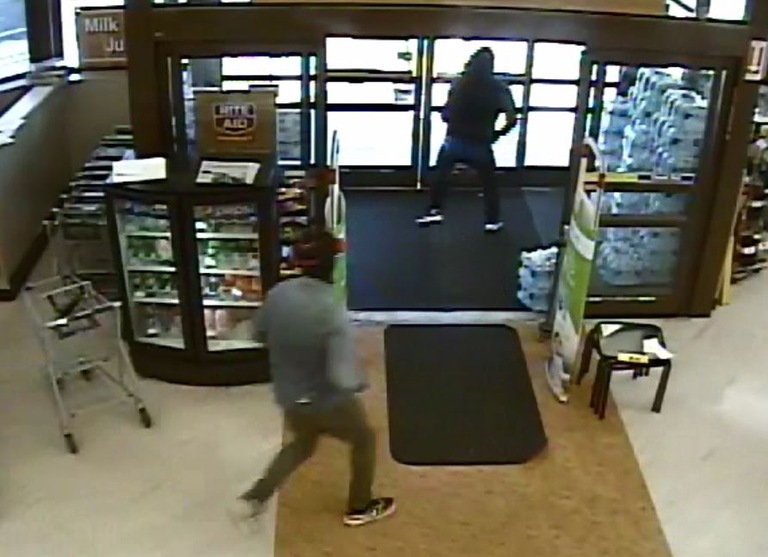 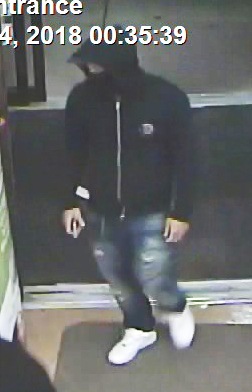 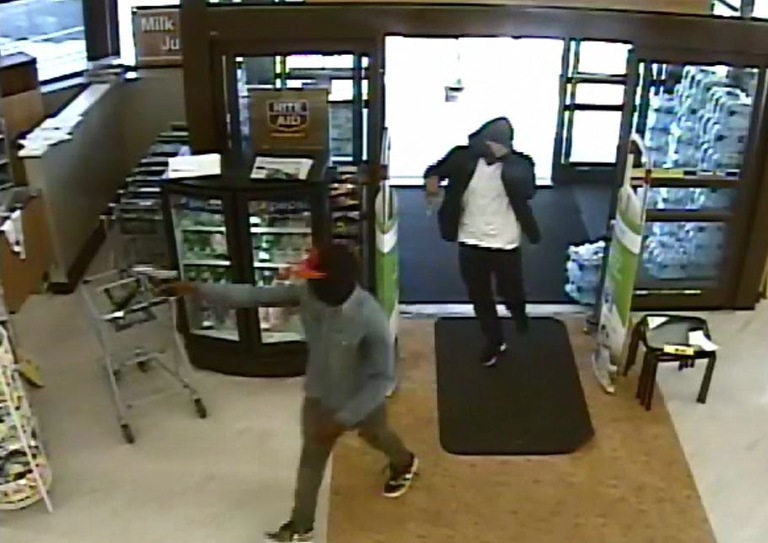