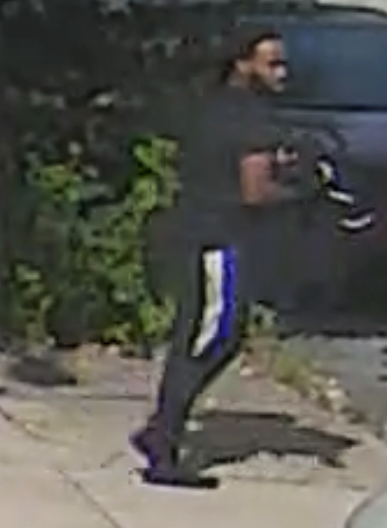 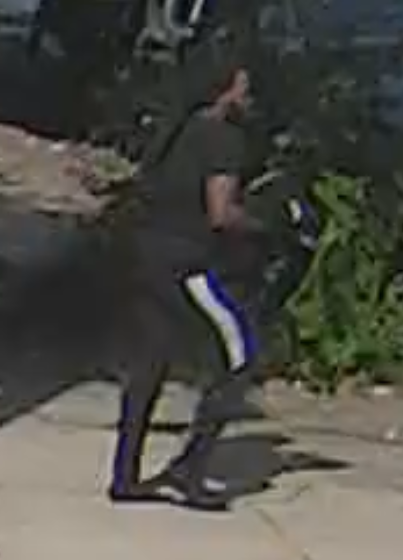 Below is a compilation of video from surveillance cameras in the area of the robbery. The video shows the subjects arriving on the scene in a dark red SUV and the two armed robbers advancing, then fleeing upon encountering gunfire from the armored car personnel. One of the armed robbers dives into the SUV and the driver takes off, and the other armed robber flees on foot.

A reward is being offered for information leading to the arrest and prosecution of the subjects involved in this crime. Anyone with information on this robbery or these subjects is asked to contact the FBI at 215-418-4000; tipsters can remain anonymous.