The FBI and the Bensalem Police Department are seeking the public’s assistance identifying and locating the two subjects involved in an attempted armed robbery and shooting recently at First Stop Cigarettes & Cigars, located at 919 Bristol Pike in Bensalem, Pennsylvania.

On March 20, 2020, just before 9 p.m., an unknown male subject, armed with a black revolver, entered the store. The subject pointed the handgun at a male employee behind the counter and demanded money. Soon thereafter, the subject fired a single gunshot, striking the employee in the chest.

The subject then fled the store on foot, meeting up outside with a second unknown male acting as a lookout. The two subjects were last seen heading into the parking area of the Grandview Gardens apartment complex, adjacent to the cigarette shop. The employee was transported to the hospital in critical condition with life-threatening injuries.

Subject 1, the armed robber, is described as a black male, approximately 6'0" tall. He was wearing a gray sweatshirt, black pants, black shoes, and a white mask over his nose and mouth.

Subject 2, the lookout, is described as a black male, who had on a light-colored shirt, dark-colored pants, and white sneakers.

A reward of up to $10,000 is being offered for information leading to the identification, location, arrest, and conviction of those involved in this violent crime. 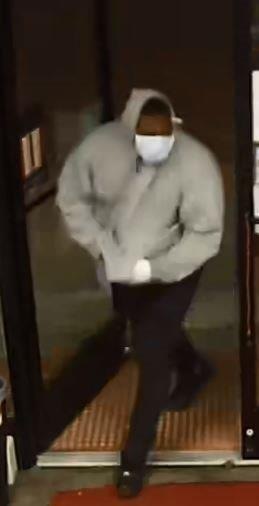 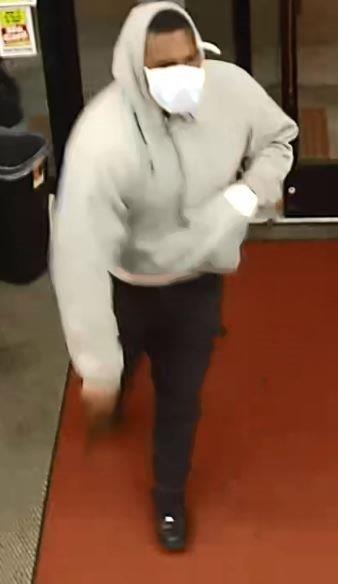 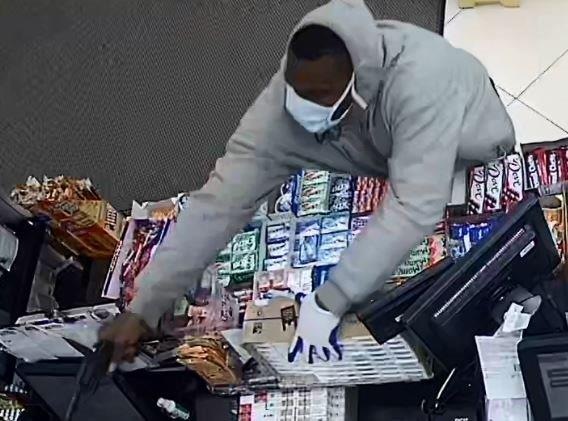 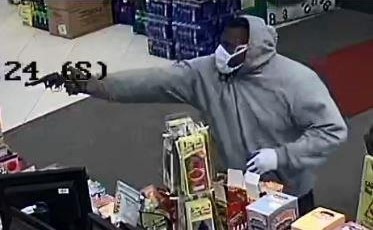