Ms. Godbold began her career with the FBI in 1997. Upon completion of New Agent Training, she was assigned to the Washington Field Office (WFO), where she handled international terrorism and weapons of mass destruction (WMD) investigations. During her time in Washington, she served as one of the case agents for the Virginia Jihad investigation, which resulted in the conviction of 12 individuals for acts associated with terrorism. She also served as the primary case agent on a long-term, joint FBI-British Secret Investigative Service investigation into a designated terrorist organization member who sought to obtain banned materials.

While at WFO, Ms. Godbold served eight years as the HAZMAT Response Team (HMRT) leader. She was also in charge of the hazardous materials operations at the Pentagon during 9/11 and of dozens of CONUS and OCONUS searches in support of the AMERITHRAX investigation.

In 2010, Ms. Godbold was promoted to a supervisor at WFO, where she was in charge of all personnel security matters, including awareness/prevention of potential security violations, investigation of security incidents, security investigations/re-investigations of WFO employees, and the administration of the WFO polygraph program.

In 2012, Ms. Godbold was selected as the unit chief in the Human Resources Division, where she provided guidance for general service employees' performance appraisal reviews, performance plans, and performance-based actions. 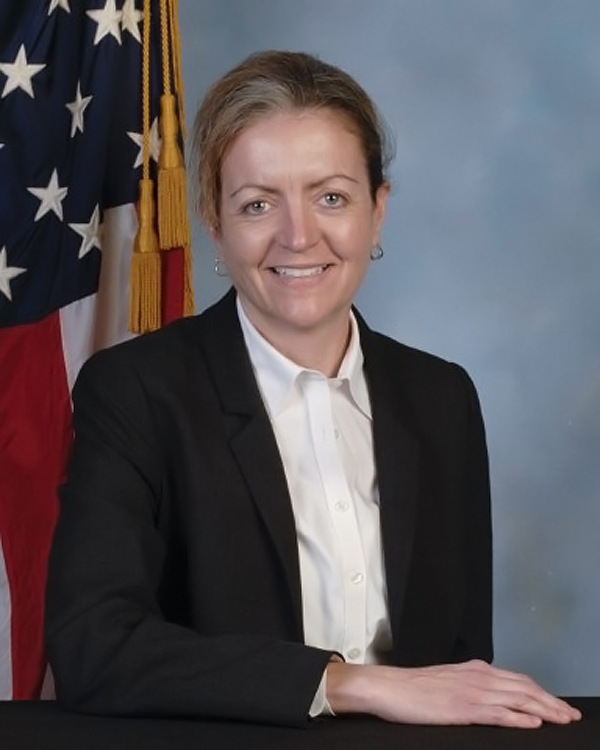 In 2013, Ms. Godbold was selected as the assistant section chief for the FBI's Counterterrorism Internet Operations Section. In this capacity, she oversaw program management for investigations involving terrorists' use of the Internet and numerous undercover platforms.

Ms. Godbold was promoted to an assistant special agent in charge at the Dallas Field Office in 2015, where she oversaw approximately 150 employees on seven squads who investigated counterterrorism, counterintelligence, and cyber matters.

In 2017, Ms. Godbold was selected as the section chief/director of the National Cyber Investigative Joint Task Force (NCIJTF) in Cyber Division, where she led 35 partner agencies and approximately 183 FBI and interagency employees.

In 2018, Ms. Godbold most named the chief of staff for the Criminal, Cyber, Response, and Services Branch. In this role, she oversaw the branch's executive staff and supports FBI's cyber and criminal investigations worldwide, international operations, critical incident response, and victim assistance.

Ms. Godbold is a graduate of Southern Methodist University in Dallas, Texas, where she received a Bachelor of Arts degree in geology and a Master of Science degree in hazardous and waste materials management.