Kevin Rashed Lawrence and Nicholas Godwin, both of Portsmouth, are wanted on federal charges relating to their roles in a large heroin and fentanyl drug trafficking organization. Warrants were issued for their arrest by the United States District Court, Eastern District of Virginia, Norfolk Division, Aug. 9, 2017, but they have not been apprehended.

Lawrence and Godwin are part of a drug trafficking organization operating out of Portsmouth that is alleged to have distributed more than 100 kilograms of heroin (250,000 doses) and 80 kilograms of cocaine in the Hampton Roads area over a period of 10 years. These two, and 10 other members of the organization, were indicted on Aug. 9, 2017, and the court documents were unsealed today.

Lawrence is a 37-year old black male. He is 5 foot 9 inches and approximately 200 pounds. He has black hair, brown eyes, and a light beard. He is considered armed and dangerous.

Godwin is a 37-year-old white male. He is 5 foot, 5 inches and approximately 155 pounds. He has long dark brown hair and brown eyes and was last seen in the Western Branch section of Chesapeake. His primary mode of transportation is a scooter.

The case is being investigated by the Federal Bureau of Investigation’s (FBI) Tidewater Violent Crime Task Force and U.S. Immigration and Customs Enforcement’s Homeland Security Investigations (HSI), in partnership with the Chesapeake Police Department, the Virginia State Police, and the Portsmouth Police Department Gang Suppression Unit.

Criminal indictments are only charges and not evidence of guilt. All defendants are presumed to be innocent until and unless proven guilty. 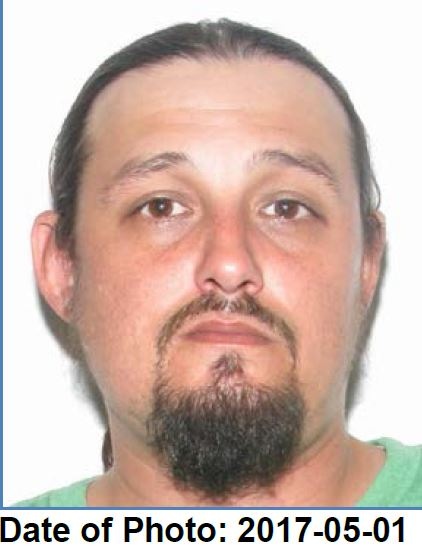