FBI Offering a Reward of up to $5,000 for Information

Devonta Le Edward Doyle, 22, and Darrius Anthony Heuser-Whitaker, 19, both from Virginia Beach, are wanted on criminal charges for their alleged participation in a series of armed grocery store robberies in Virginia Beach and Chesapeake. The FBI is offering a reward of up to $5,000 for information leading to their arrest, prosecution, and conviction.

Doyle and Heuser-Whitaker are suspected of being involved in the following grocery store robberies in which masked gunman robbed the store managers at gunpoint:

Devonta Le Edward Doyle is described as a black male, approximately 5’11” tall and weighing 180lbs, with black hair and brown eyes. He has several tattoos including the words “God Forgive Me” written on his chest.

Darrius Anthony Heuser-Whitaker is described as a black male, approximately 5’06” tall and weighing 130lbs, with brown eyes. His head is shaved and both of his ears are pierced. He also has several tattoos including writing on his neck and chest, and “Bulletproof” written above his right eye.

Both men are considered armed and dangerous.

The FBI is asking citizens to contact the Norfolk Field Office at (757)455-0100 if they have any information about the location of these individuals. Information can also be e-mailed to agnorfolkFO@fbi.gov, subject line GROCERY STORES.

The FBI is investigating the case jointly with the Virginia Beach Police Department. 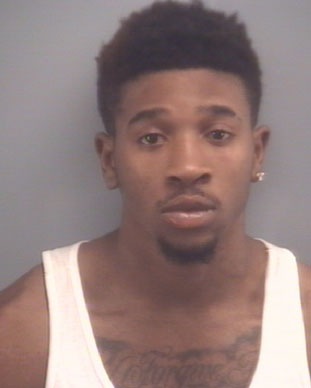 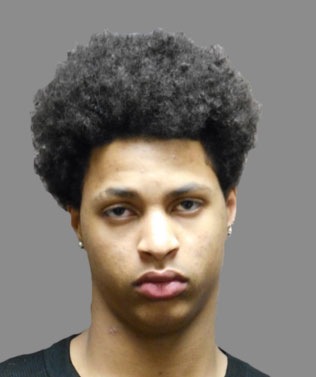