Special Agent in Charge (SAC) Martin Culbreth of the Norfolk Field Office of the FBI announced his selection of Mrs. Carolyn Weems for the 2017 Director’s Community Leadership Award (DCLA) for her dedication to drug abuse prevention and education at the local, state, and national level.

After coaching at Old Dominion University and launching an advertising company alongside her husband 34 years ago, Mrs. Weems began serving as the vice president of the Protecting Children Foundation, where she is dedicated to raising awareness about sex abuse, hunger, and substance abuse in Virginia Beach. She has spent the last two decades volunteering in schools, churches and in various community groups.

In 2013, Mrs. Weems and her family were drastically impacted when her daughter, Caitlyn, died of a heroin overdose. As a result of the painful journey, Mrs. Weems began working on the national, statewide and local levels to promote awareness and education about the devastating opioid and heroin epidemic that our country and community are experiencing. Mrs. Weems has partnered with the Virginia Attorney General’s Office in their opioid and heroin education and prevention initiatives. She shared her family’s story in their documentary “Heroin: The Hardest Hit,” which features Virginians sharing their stories of addiction, overdose, and recovery, as well as viewpoints from medical professionals and law enforcement officials who are working to address the problem.

In September 2016 Mrs. Weems joined the efforts of Hampton Roads Heroin Working Group which is a collaborative effort led by the Virginia Attorney General’s Office and the U.S. Attorney’s Office, Eastern District of Virginia, to develop holistic community driven solutions to the heroin and opioid crisis in Virginia. Mrs. Weems leads the Outreach Team of the working group which has focused its efforts on education and awareness. She worked with the Virginia Beach Public Schools Director of Curriculum to expand their drug awareness curriculum to teach students as young as first grade about the dangers of prescription drugs. As a result of her motivation and determination, the curriculum will be presented to the Virginia School Boards Association and to the National School Boards Association for implementation in other school divisions throughout Virginia and across the country.

Currently, Mrs. Weems is in the process of establishing Caitlyn’s HALO, a nonprofit organization dedicated to Helping Addicts and their Loved Ones. Her direct involvement with education about prescription drugs and opioid addiction have impacted the community and merit special recognition.

Mrs. Weems will be formally recognized by SAC Culbreth on Thursday, December 14, 2017 at 2 p.m. at the Norfolk FBI, 509 Resource Row, Chesapeake, VA 23320. In 2018, FBI Director Christopher Wray will present Mrs. Weems and other honorees with the DCLA at FBI Headquarters in Washington, D.C. 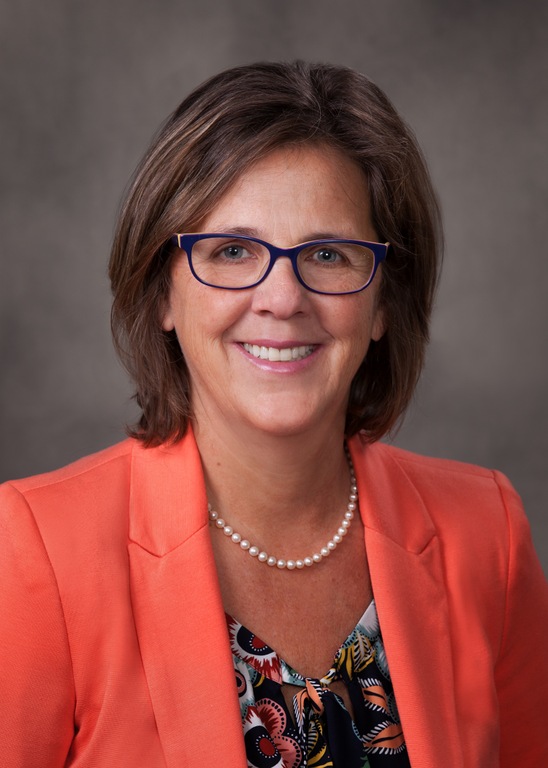