The FBI Norfolk Field Office, along with the James City County Police Department and with assistance from the National Center for Missing & Exploited Children, is asking for the public’s assistance in locating Amina Kandil and Belel Kandil, missing from James City County, Virginia since August 29, 2014.

At the time of their disappearance, Amina was 10 and Belel was 8 years old. The National Center for Missing & Exploited Children has released new age-enhanced photos that are available at http://www.missingkids.com/poster/NCMC/1237306/1/screen.

Amina is described as a white female with blue eyes and brown hair. At the time of her disappearance, she was approximately 5’2” tall and weighed approximately 82 pounds. Amina was born on September 1, 2003, in Augusta, Georgia.

Belel is described as a white male with blue eyes and blond hair. At the time of his disappearance, he was approximately 4’5” tall and weighed approximately 55 pounds. Belel was born on January 4, 2006, in Augusta, Georgia 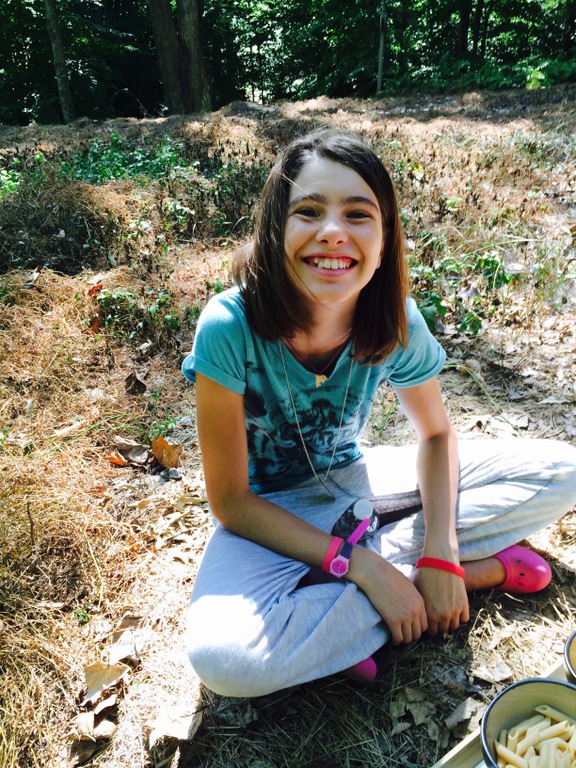 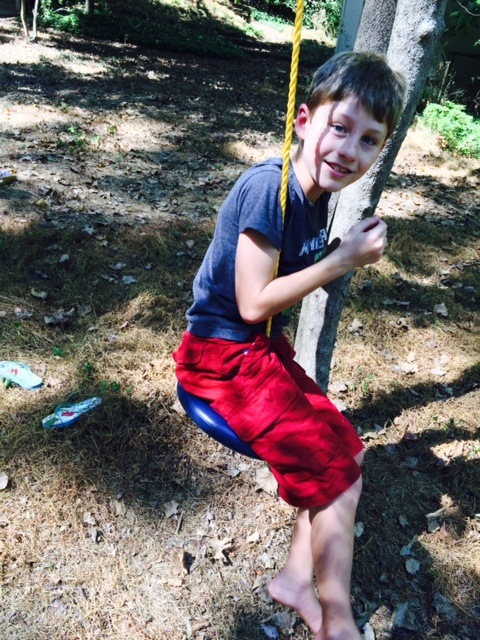 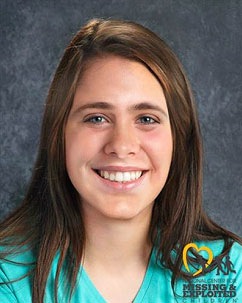 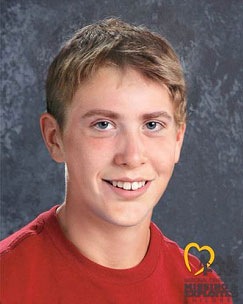 The children were last seen on August 30, 2014, in the company of their father, Ahmed Abdalla Taha Kandil, leaving the United States on a flight out of John F. Kennedy International Airport bound for Boryspil, Ukraine and then Ataturk, Turkey.

Ahmed Kandil is a 46-year-old male with brown hair and green eyes. He is 6’0” tall and weighs approximately 170 to 180 pounds. He is a naturalized United States citizen with dual Egyptian citizenship. 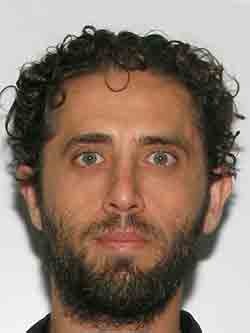 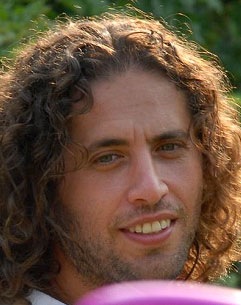 The children may currently be living in the Alexandria, Cairo, or Giza areas of Egypt, or the Hatay region of Turkey.

Anyone with information about the location of the children is asked to contact the FBI Norfolk Field Office at (757) 455-0100 or tips.fbi.gov or the National Center for Missing & Exploited Children at 1-800-843-5678. Tipsters may also contact their closest U.S. embassy or consulate.