FBI Seeking Information Regarding the Abduction of Cynthia Carver Offers Reward of up to $5,000 for Information

FBI Seeking Information Regarding the Abduction of Cynthia Carver Offers Reward of up to $5,000 for Information

The FBI is seeking information regarding the abduction of Cynthia Carver and is offering a reward of up to $5,000 for information leading to her location.

Cynthia Carver was reported missing on February 22, 2019, to the Southampton County Sheriff’s Office. She was last seen on Thomaston Road in Newsoms, Virginia, at approximately 9:00 p.m., on February 21st. She was also seen running various errands in the Norfolk area earlier in the day. Evidence at her home on Everett Street in Newsoms suggests she may have been abducted.

Cynthia is 34 years old. She is a black female, approximately 5'1” tall and weighs 140 lbs. She has black hair and brown eyes. She has a tattoo of a butterfly above “Cynthia” on her right upper arm.

The case is being investigated jointly by the FBI and Southampton County Sheriff’s Office. 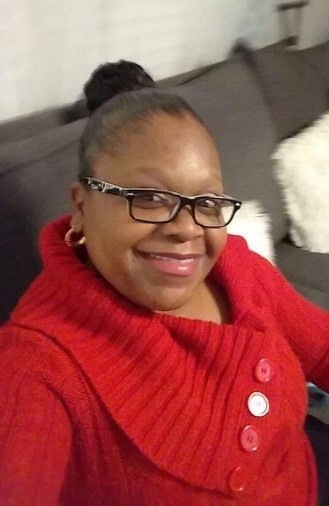 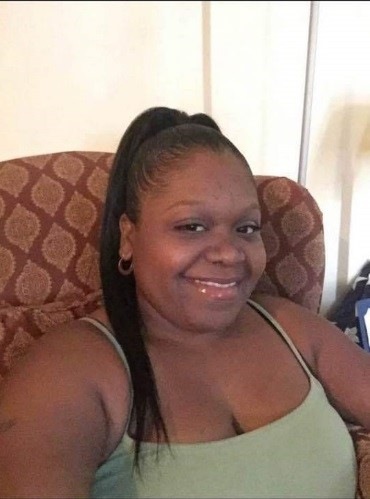