Special Agent in Charge Brian Dugan of the Norfolk Field Office of the Federal Bureau of Investigation (FBI) selected WHRO Public Media, as the 2021 Director’s Community Leadership Award recipient. Long known for its public service mission, WHRO is the only public broadcasting station in the United States that is owned by a collaboration of 21 local public school districts.

WHRO is an essential layer in the educational, civic, and cultural fabric of the Norfolk area of responsibility. Since its inception, the station has been instrumental in the development and distribution of numerous virtual learning solutions, support of diversity and inclusion events, and programs of local interest focusing on issues involving state legislation, crime, veterans, the local arts scene, and improving graduation and employment rates.

For decades, the Norfolk FBI has worked closely with WHRO to increase awareness of the FBI’s Civil Rights Program, Public Corruption Campaign, and other community outreach efforts. Programs such as Another View and HearSay provided the FBI with a platform to discuss the FBI’s stance on hate crimes, youth outreach, and recruitment and hiring efforts, with minority groups, civic leaders, business owners, and local schools.

WHRO Education has been a vital resource for educators and families during the pandemic. Their team of educators acted quickly to develop educational services including:

In 2021, WHRO Public Media was named a Top Workplace in Hampton Roads. Their newsroom and public affairs programs provided vital reporting on important community matters, especially those directly related to keeping the public informed on issues relating to COVID-19. WHRO Media and its members are stewards of the Hampton Roads community and Norfolk FBI is grateful for their efforts. 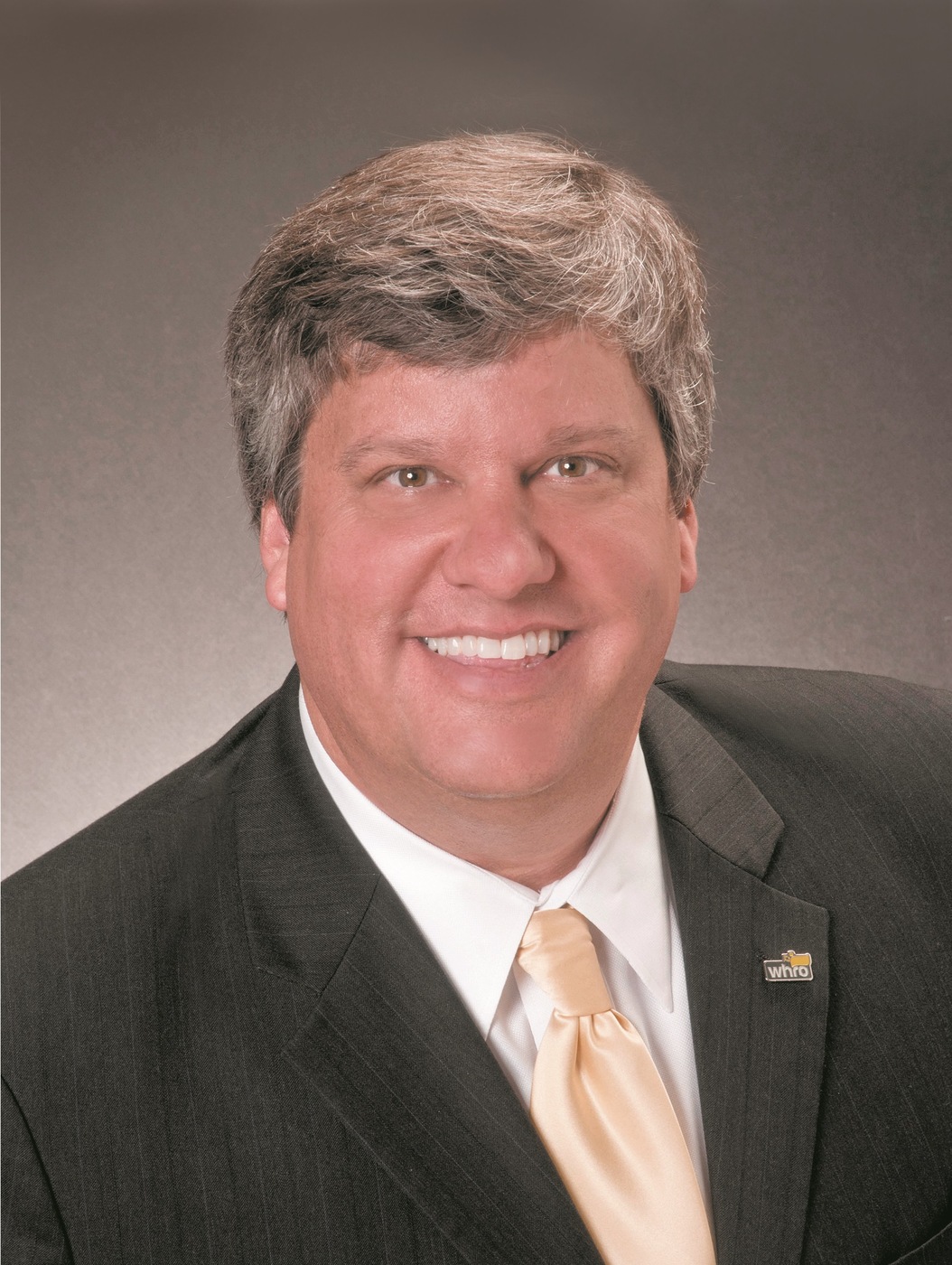