The FBI is seeking information regarding the abduction and death of Ashanti Markaila Billie, and offering a reward of up to $10,000 for information leading to the arrest, prosecution, or conviction of the person or persons responsible.

Ashanti disappeared Monday, September 18, 2017 from the Hampton Roads area of Virginia. Her vehicle was subsequently located on Saturday, September 23, 2017 in the Ocean View section of Norfolk. Ashanti was driving a 2014 Mini Cooper, white/cream color with black top, Maryland Tag 2CX-0575.

The FBI is asking anyone who may have seen Ashanti and/or her Mini Cooper in the Charlotte area during the time frame of Monday, September 18th to Saturday, September 23rd to contact the FBI Norfolk Field Office.

The Mini Cooper may have potentially been seen in the area surrounding Griers Grove Road, and/or along any potential travel route between Hampton Roads and Charlotte, including but not limited to:

The travel corridor from Rt. 17, to I-64 through Rocky Mount, and Raleigh to Charlotte;

The travel corridor from Route 58 to I-85 through Durham and Greensboro to Charlotte; and

The travel corridor from Rt. 58 to I-95 through Raleigh to I-85 to Charlotte. The FBI is also seeking any private or commercial video surveillance recordings or digital dash-cam videos that may have captured the Mini Cooper traveling between Hampton Roads and Charlotte during the same time frame 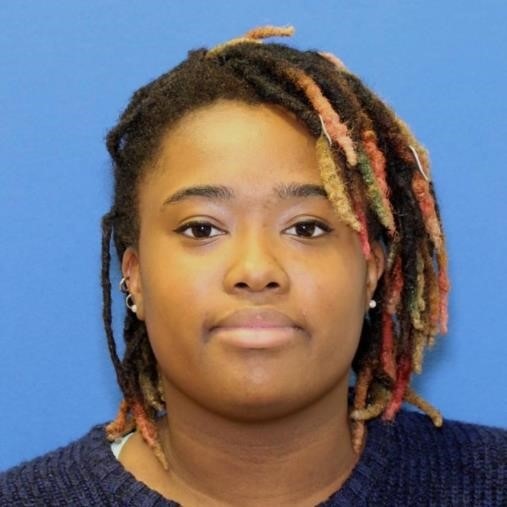 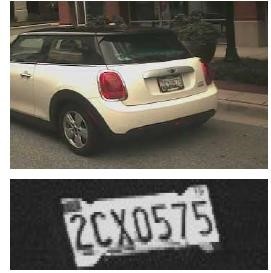