BRONX, NY—The New York FBI/NYPD Metro Safe Streets Task Force is asking the public for help locating a man suspected in a slashing and armed robbery in the Bronx in February 2019. The FBI is offering a reward of up to $5,000 for information leading to the arrest of Eric Rosario, a.k.a. "White Boy."

Investigators say Rosario used a knife to slash a man across the face on the Grand Concourse at E. 196th Street in the Bronx on February 5, 2019, and then robbed the victim. Rosario is a known member of the Trinitarios street gang. He is described as having a light complexion, about 5’09”, around 190 pounds, and he has been seen in photographs with a beard and mustache.

Rosario is considered armed and dangerous. Anyone with any information about the robbery, or Rosario’s whereabouts, is asked to call FBI New York at (212) 384-5000. They could receive a reward of up to $5,000 for information leading to his arrest. 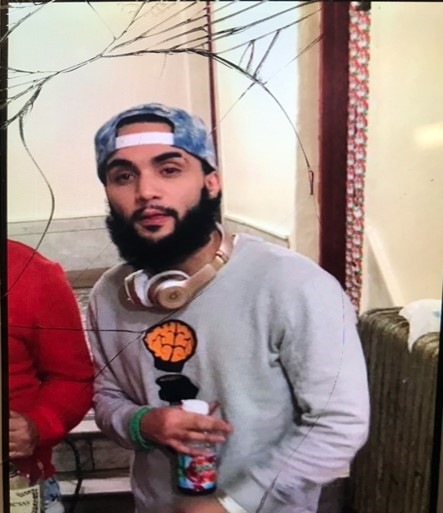