STATEN ISLAND, NY—The FBI Art Crime Team is seeking help from the public locating more than 30 items stolen from the home of Gregory Perillo in July, 1983. The pieces are sculptures and painted pictures, featuring southwestern motifs and scenes, and at the time of the theft were valued at up to $700,000.

An anonymous citizen found a piece thrown away in a dumpster several years ago on Staten Island, and called the FBI. Agents believe more of the stolen pieces may be in the New York City area, and the owner may not know they were stolen. Two other pieces were discovered at an art gallery in Manhattan in 1985.

Anyone with information about the theft, or the missing pieces of art, is asked to call the FBI New York Office at 212-384-1000, email NYArtCrime@fbi.gov, or go to tips.fbi.gov. Tipsters may remain anonymous.

Special agents on FBI New York’s Major Theft Squad are investigating this case, serving on the national FBI Art Crime Team. Since its inception in 2004, the FBI’s Art Crime Team has recovered more than 14,850 items nationwide, valued at more than $165 million. Art buyers can review other items on the FBI’s Stolen Art Database at www.fbi.gov. 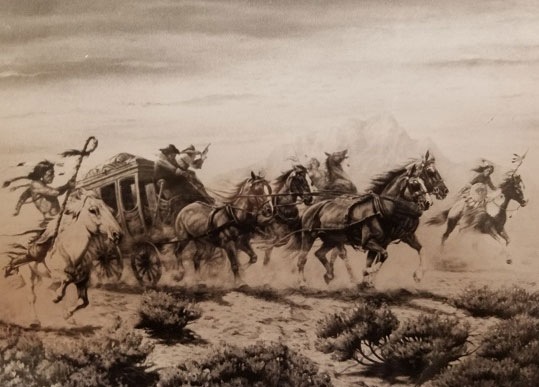 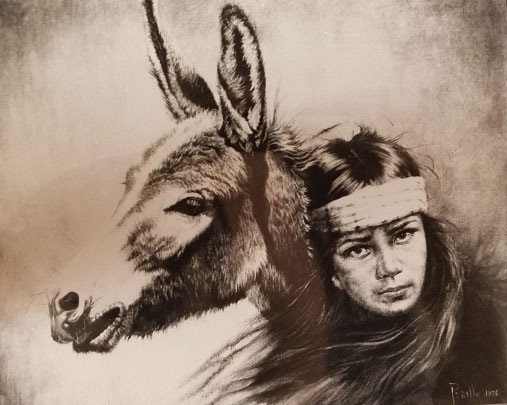 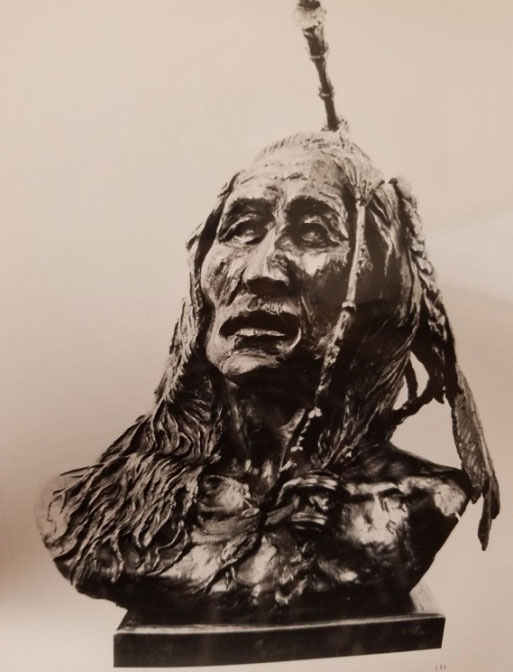 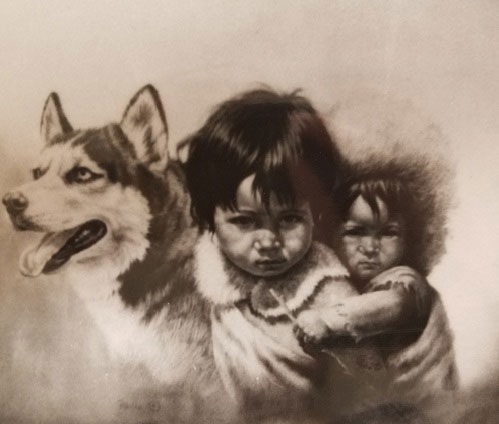