An FBI agent details in a federal complaint filed in the Southern District of New York how Gomez posted an online ad searching for waitresses to work at a restaurant in Manhattan. Gomez interviewed a woman who responded to the ad and said she had the job. On the victim’s first day, Gomez told her there was no waitress position and forced her into having sex with men by threatening to call federal authorities to have her deported. During the investigation, agents discovered more than 1,600 ads associated with Gomez promoting prostitution, dating back 10 years, using Facebook, Bedpage.com, and MegaPersonals.com.

Gomez is known to go by aliases Carolina and Ysenni Peguero, and could possibly have used the business name “Chicas Express” in the ads she placed.

Anyone with information about Gomez, or anyone who may have been a victim is asked to call the FBI at 1-800-CALL-FBI. 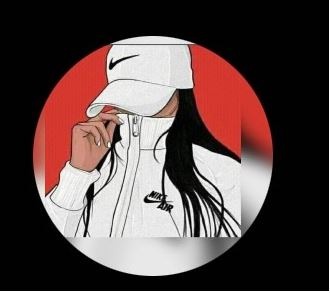 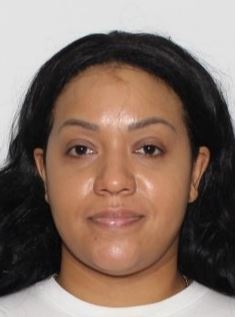