NEW YORK CITY, NY—The FBI New York/NYPD Joint Violent Crimes Task Force is asking for the public to help find a fugitive wanted in the murder of a man more than three decades ago. Investigators say Danny Liggett (dob: 8/17/1949) killed Kissoon Adams and then fled the city. The Southern District of New York issued an arrest warrant for Liggett for unlawful flight to avoid prosecution. The FBI is now offering a reward of up to $25,000 for information leading to Liggett’s arrest.

On May 7, 1987, detectives say Liggett intended to sell a piece of jewelry to buy drugs and asked a friend to help him find a buyer. An acquaintance of Liggett, a woman named Helen Torres, took him to an apartment at 343 E. 10th Street to meet with a possible buyer. During that meeting, Liggett attacked Torres and a man named Kissoon Adams, who was physically impaired and in a wheelchair. Detectives say Liggett stabbed Adams to death, and then threatened to kill Torres if she reported him to law enforcement.

Liggett last lived in Hoboken, New Jersey, with his then girlfriend Diane Downey, who has since passed away. Investigators say he traveled to Gainsville, Georgia, immediately after the murder, and was involved in a shooting there but was never arrested. He then fled the country. They discovered Liggett was getting help financially from family and friends. He was able to obtain a fake passport and traveled to Southeast Asia. Liggett has been known to have traveled in the Philippines, Little Vermillion, and Red Lakes in Northern Canada. He also has family and friends in Springfield, Illinois, and Des Moines, Iowa.

Liggett was 5’10”, around 145 pounds, with brown hair and brown eyes when he fled the U.S. He has a Snoopy tattoo on his left arm, but it’s unknown if it was the Snoopy character or the word ‘Snoopy’ spelled out.

Anyone with information about Liggett is asked to call the FBI New York at 1-800-CALL-FBI, or the NYPD at 800-577-TIPS. They could receive a reward of up to $25,000 for information leading to his arrest. 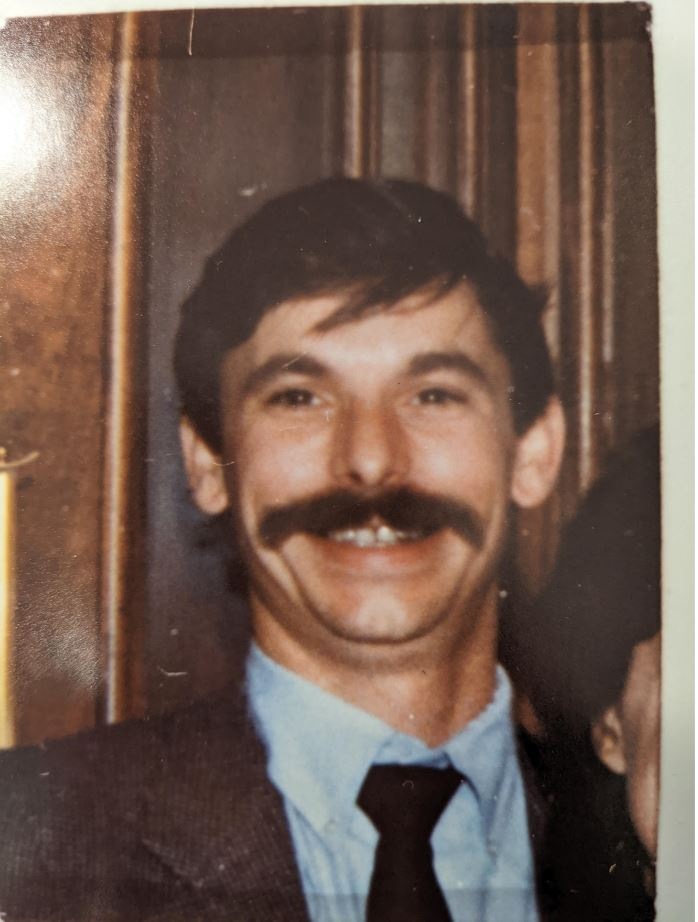 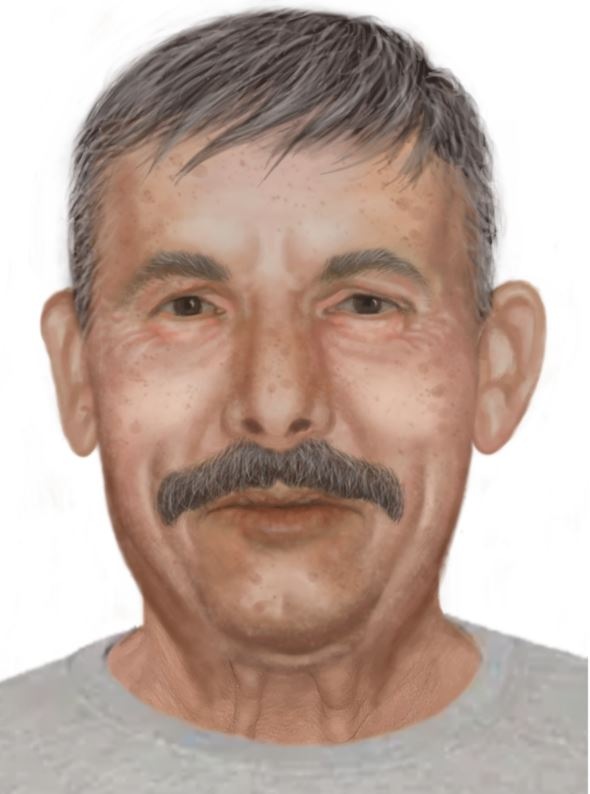 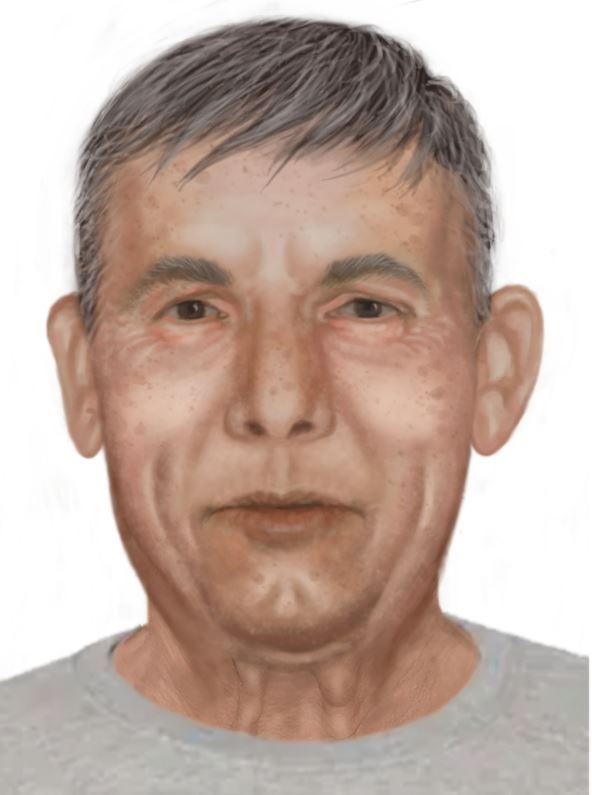 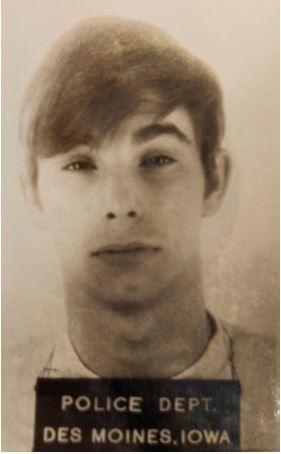 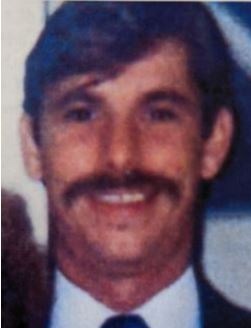