YONKERS, NY—The FBI Westchester County Safe Streets Task Force and the Yonkers Police Department are asking for the public’s help in finding a man wanted for murder. The FBI is offering a reward of up to $5,000 for information leading to the arrest of Jerome Wilson.

Wilson should be considered armed and dangerous. Anyone with information about Wilson or the shooting is asked to call the FBI at 212-384-1000. They could receive a reward of up to $5,000 for information leading to an arrest. 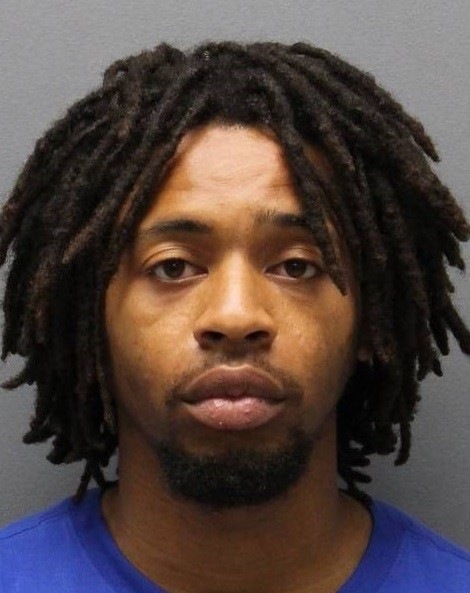