BERLIN, GERMANY—The FBI New York Art Crime Team returned two vases stolen by the Nazis during World War II from a widow who fled Germany after the rise of the Nazi party. Members of Lucie Mayer Fuld’s family, along with members of the FBI Art Crime Team, representatives of the U.S. Embassy in Berlin, and a representative of Christie’s Auction House attended the repatriation of the stolen art pieces in a ceremony at the U.S. Embassy in Berlin, Germany, on August 1, 2019.

Harry and Lucie Mayer Fuld lived in Germany in the 1930s. Mr. Fuld died in 1932. The Nazis took power in 1933, seizing Lucie’s bank accounts and placing an exit tax on her if she left the country. She fled Germany in 1939 with only a few of her possessions, leaving behind her home and much of the artwork in it. In July 1940, an auction house in Berlin listed for sale items from the Fuld’s estate. The Nazi government determined proceeds from the auction satisfied the exit tax they put on Lucie. The work was listed as Lot 198 at the auction, described as “two bronze vases, fire gilded, two-tone, French, Louis XVI, 1780-1890.” Today, the vases are valued at around $120,000.

The vases resurfaced in London at an auction in 1997, and then again in another auction in 2000. The works were eventually consigned to Christie’s Auction House in New York City. The auction house confirmed both pieces as unrestituted property through its restitution due diligence process, and worked with the FBI to secure the vases.

Anyone with information about missing or stolen artwork is asked to call the New York FBI Division at 212-384-1000 or email the FBI New York Art Crime Team at NYArtCrime@fbi.gov. Art and cultural buyers are encouraged to go to the FBI National Stolen Art File on www.fbi.gov before purchasing a work to avoid civil forfeiture of a stolen item. 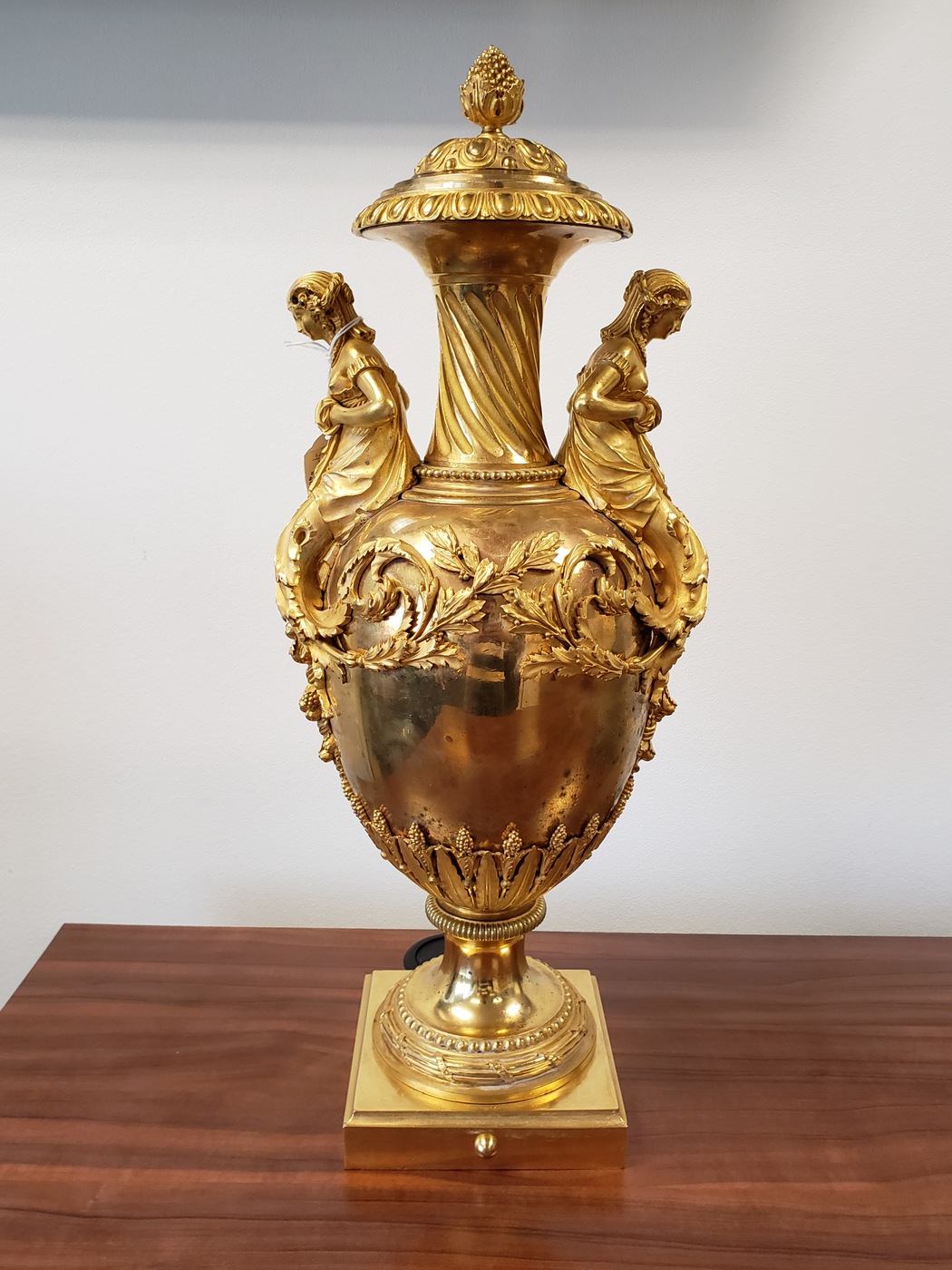 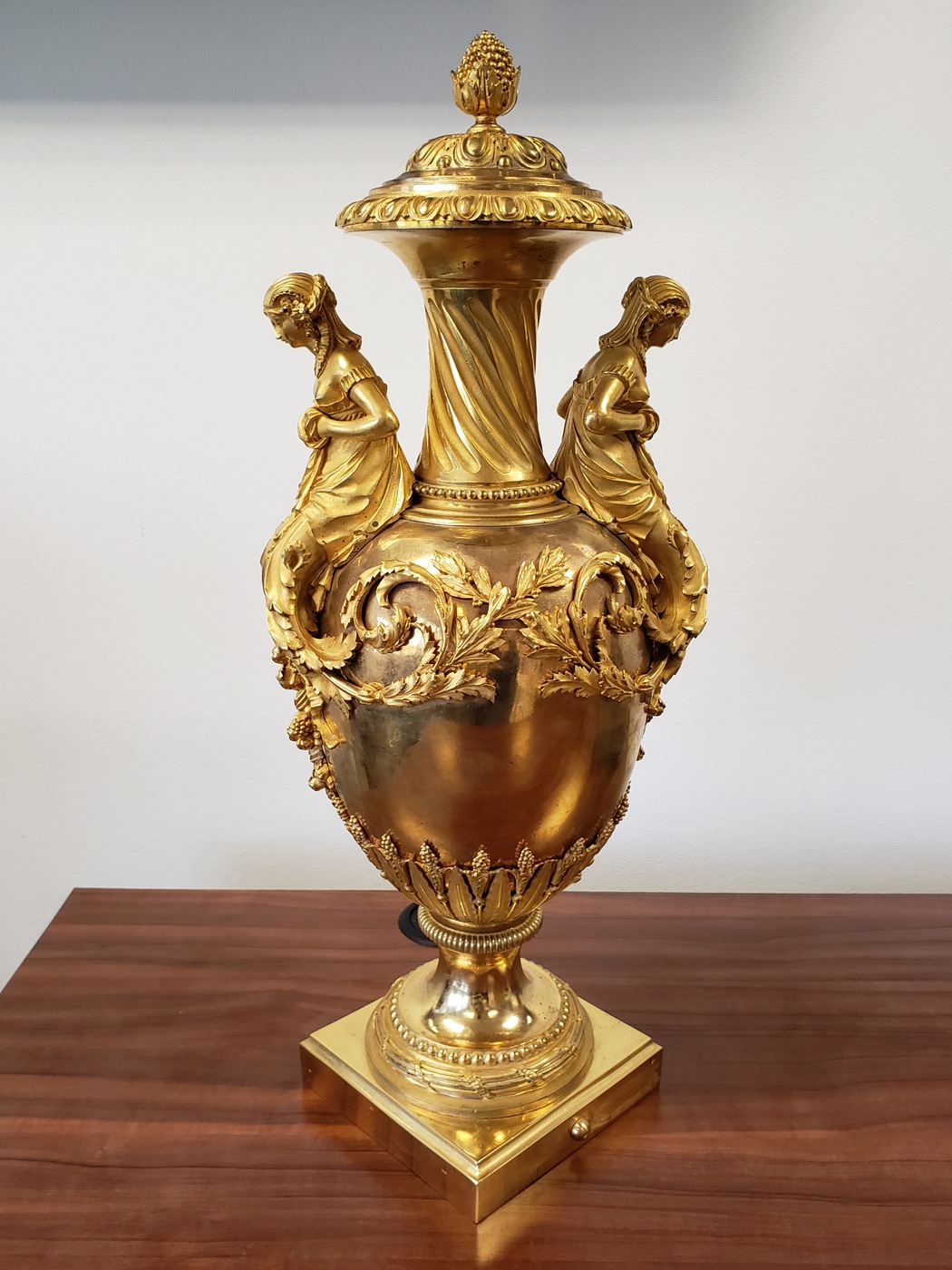