NEW PALTZ, NY—The FBI New York Art Crime Team recently returned two stolen paintings, dating back to the 1820’s, to the Historic Huguenot Street in New Paltz, NY after the works were stolen five decades ago. HHS reached out to members of the Art Crime Team in 2021 when they discovered the painting had been listed for sale at an auction. Investigators tracked down the buyer, who did not know the paintings had been stolen, and they assisted the FBI in returning the art to HHS.

In December 1971, a woman named Marie Wiersum donated the works to what was then known as Huguenot Historical Society. The paintings depict Derrick Wynkoop and his wife Ann Eltinge, a wealthy married couple who were decedents of the first Dutch settlers in the area. Both were oil on canvas created by Ammi Phillips, a famed 19th century portrait painter. In February 1972, the paintings were stolen from HHS, along with several other items. Members of the Society were able to track down many of the pieces by March 1972, but never recovered the paintings. Through the course of their investigation, FBI agents discovered police made an arrest in the theft. However, no public documentation of the paintings showed up until the auction house listed them for sale in 2005.

Agents attended a public ceremony marking the return of the paintings on June 2, 2022, at HHS in New Paltz, NY.

Anyone with information about any stolen piece of artwork is encouraged to reach out to the FBI New York Art Crime Team at nyartcrime@fbi.gov. You can also view hundreds of photos of stolen works at the FBI Art Crime Team website at fbi.gov/investigate/violent-crime/art-theft. 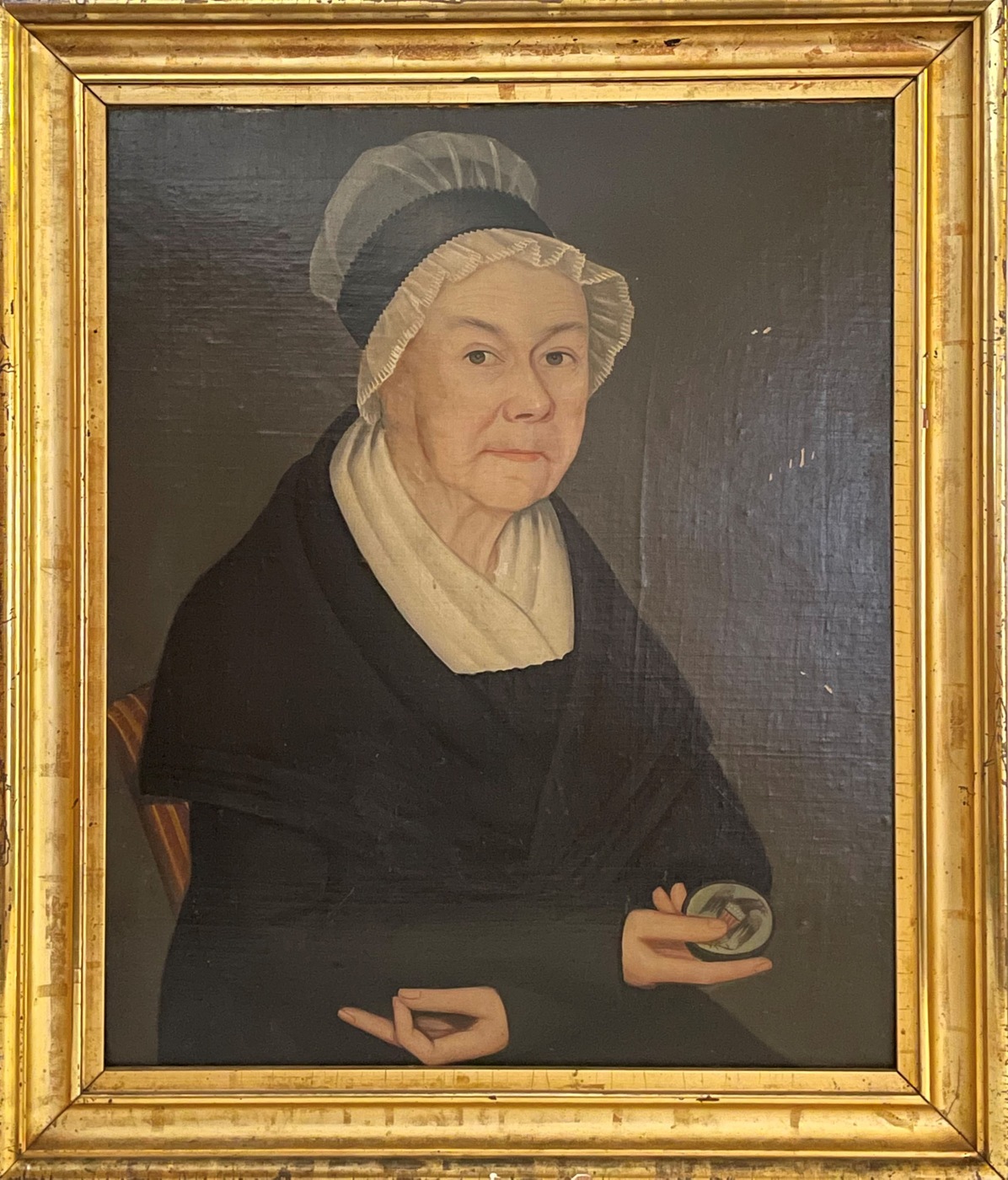 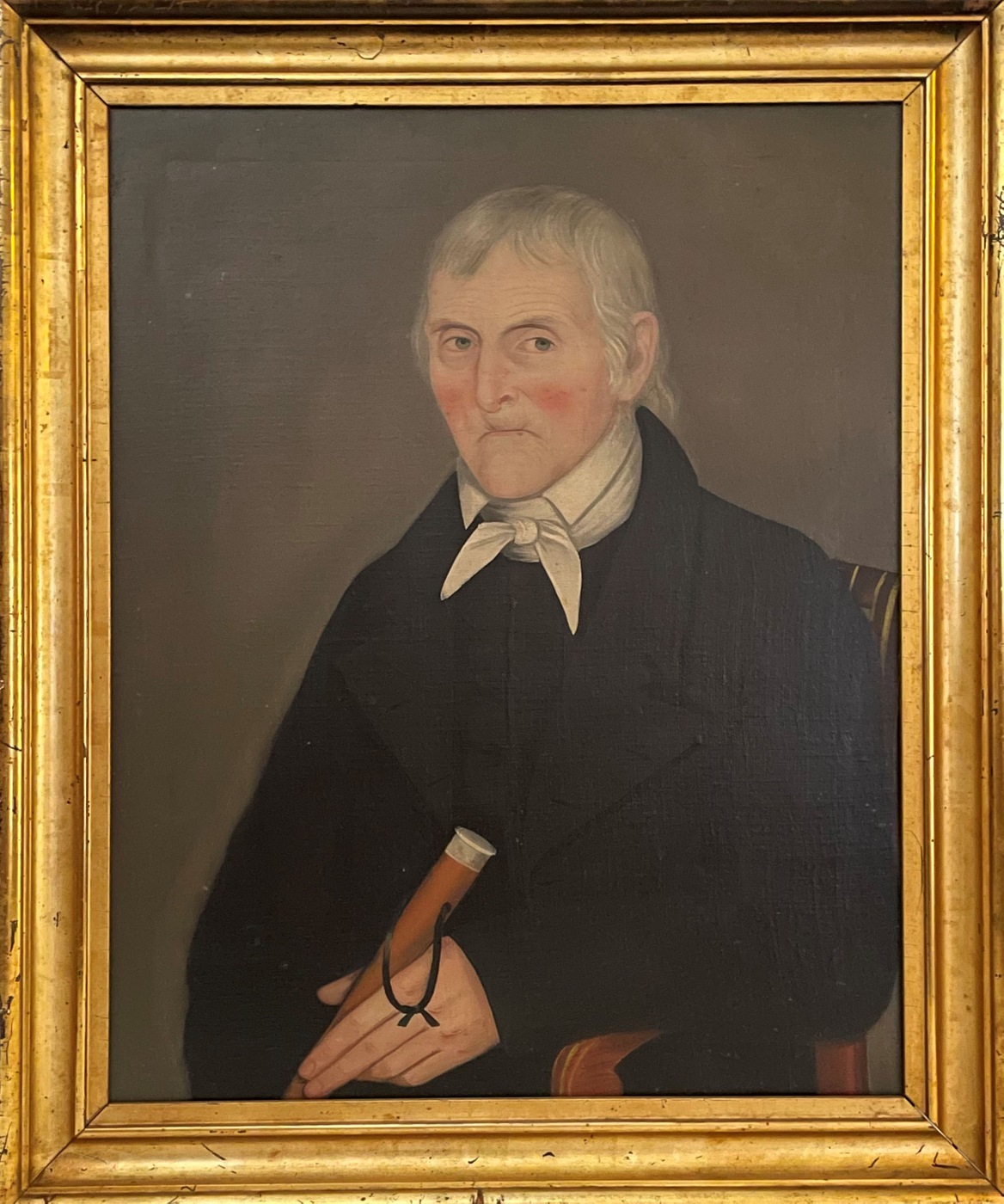