Robert Brumfield III should be considered armed and dangerous. Anyone with information is asked to contact the FBI New Orleans Field Office at 504-816-3000.

The allegations contained in this release and related indictment is merely an accusation, and the defendant is presumed innocent unless and until proven guilty.

Loomis Armored U.S. is offering a reward of up to $5,000 for information leading to the arrest of this individual. The FBI has no involvement in the administration of this reward or any of its governing terms or conditions. 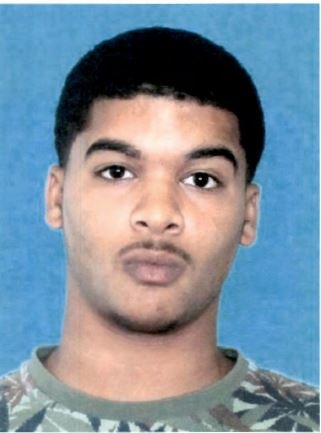