The 24th Judicial District Court—Parish of Jefferson, Louisiana issued an arrest warrant for Jason Matthew Zeller, a.k.a. “Matthew Zeller”, of Metairie, Louisiana. He is wanted for the following charges:

Zeller is a Registered Sex Offender due to a previous conviction for pornography involving juveniles.

The last known address for Zeller was located in the Bucktown area of Metairie, Louisiana. Zeller also has family located in the vicinity of Johnson City, Tennessee.

Anyone with information is asked to contact the FBI New Orleans Field Office at 504-816-3000.

The allegations contained in this release and related warrant are merely accusations, and the defendant is presumed innocent unless and until proven guilty. 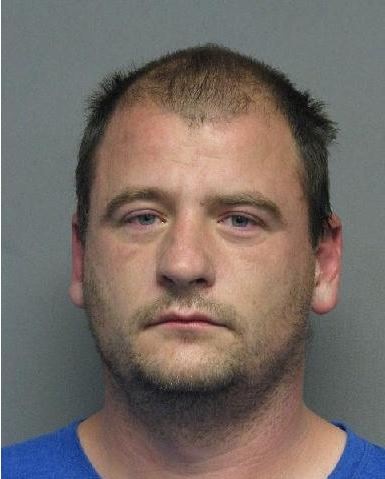 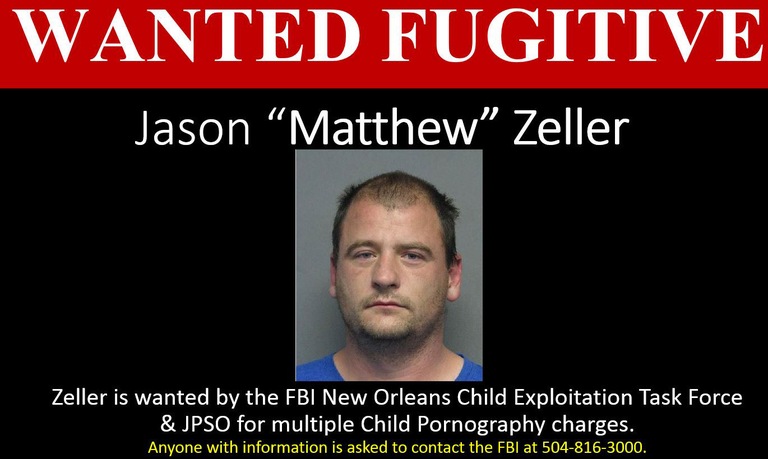