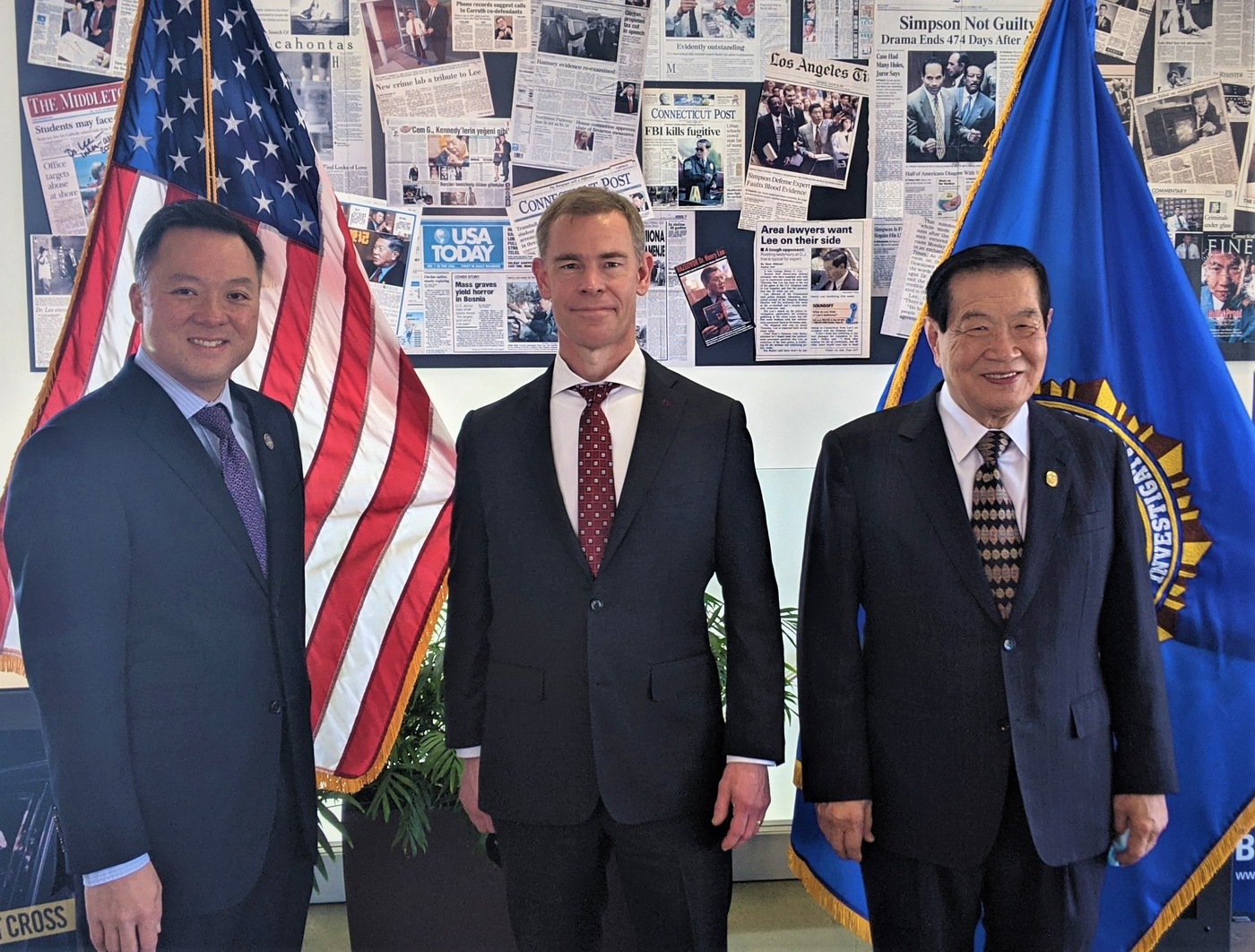 On April 8, 2021, following the taping of the PSA, FBI New Haven Special Agent in Charge David Sundberg led a full press conference to address the collaboration between all state and federal agencies to raise awareness and confidence of Asian residents to report being a victim or witness of any crime based on their race, religion, ethnic background, or gender. 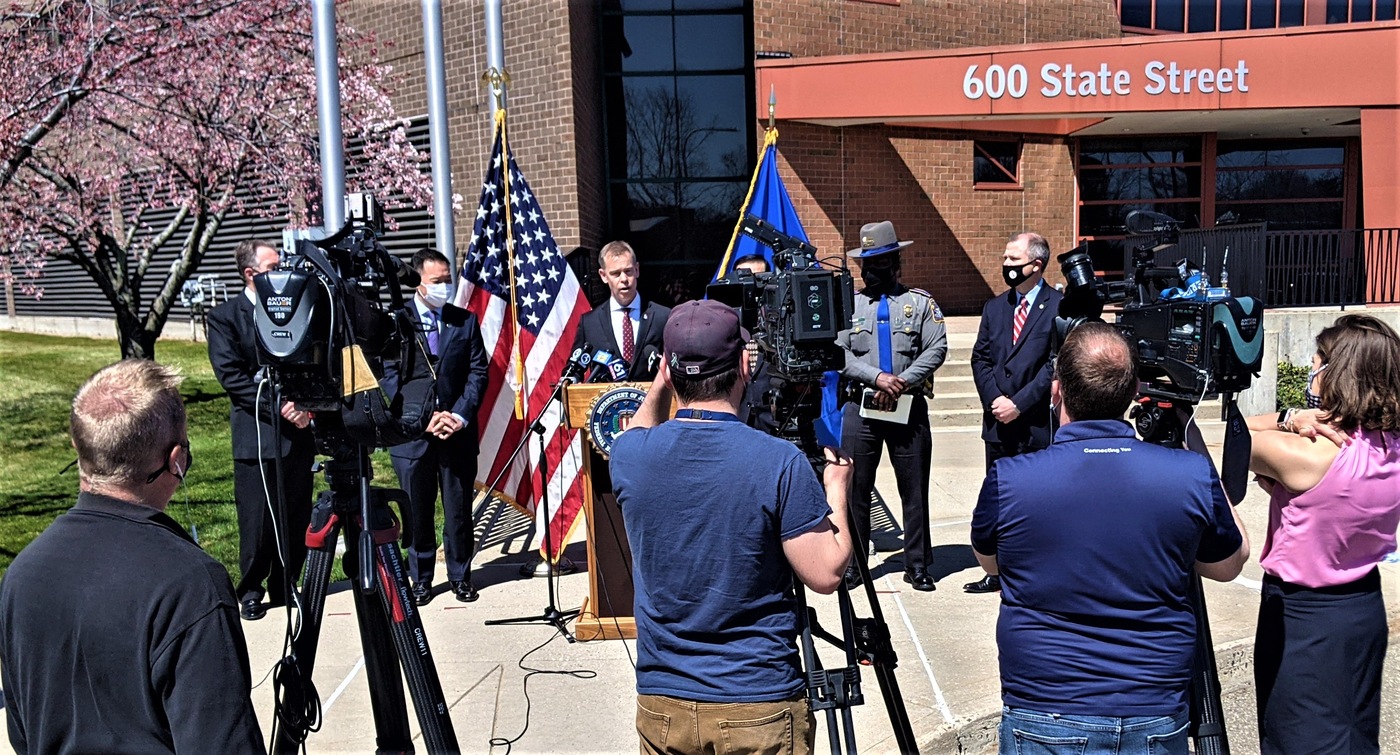