The FBI, in coordination with the Department of Homeland Security, is asking for the public’s assistance to identify potential victims of an alleged sexual predator who hired sex workers and physically raped, assaulted, terrorized, and/or cheated the unsuspected parties.

Jose Torres, a 43-year-old, is currently in federal custody and charged with four counts of coercion and enticement in the United States District Court for the District of New Jersey. Torres has travelled frequently throughout the years and is suspected to have committed these offenses throughout the country, to include New Jersey, Massachusetts, New Hampshire, New York, South Carolina, and California. Torres has been preying on sex workers for over 10 years and is believed to have numerous victims. Torres would locate his victims by utilizing various sex worker websites, including EROS, Erotic Monkey, Tryst, Backpage, etc. From there, he would entice them to meet by offering large sums of money and groom his victims towards engaging in sex trafficking activities at his direction or command. Most of his meetings would require the sex worker to travel interstate, many times at their own expense.

If you believe you may have been victimized by Jose Torres, or he has solicited your services, please email ReportJOT@fbi.gov. Your response is voluntary but would be useful in the federal investigation to identify you as a potential victim. Based on the response provided, you may be contacted by the FBI and asked to provide additional information.

The FBI is legally mandated to identify victims of federal crimes that it investigates and provide these victims with information, assistance services, and resources. 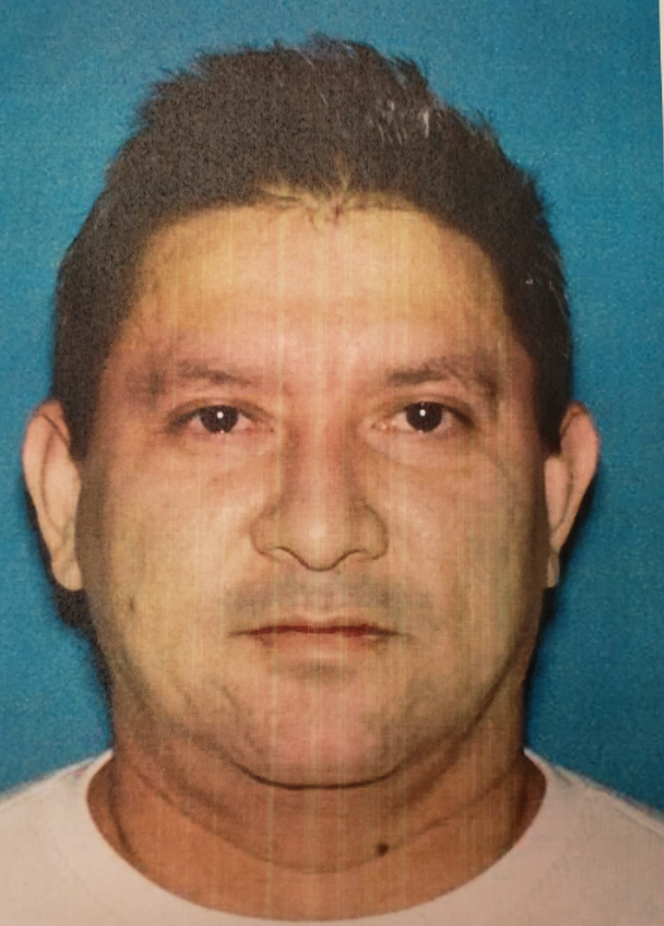