The Federal Bureau of Investigation (FBI) Milwaukee Division joined the U.S. Attorney’s Office in the Eastern District of Wisconsin on February 26, 2020, to announce multiple arrests and federal charges against 24 defendants associated with a violent gang-related drug trafficking organization in Milwaukee known as the Buffum Meinecke Boys (BMB).

The FBI is seeking information on the whereabouts of the following six subjects who are part of the aforementioned 24 defendants; all reside in Milwaukee: Courey Agee (age 33), Maureno Briggs (age 29), Tyrone Bryant (age 28), Luis Lorenzo (age 34), Jasmaine Linton (age 38), and Michael Smith (age 37). 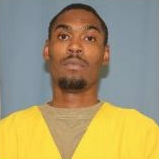 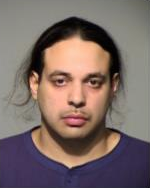 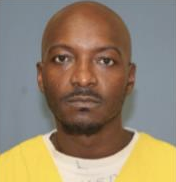 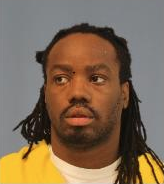 The public is warned that all the above subjects should be considered armed and dangerous. Do not approach. If any of these individuals are seen in the community contact law enforcement immediately at tips.fbi.gov or call the FBI at (414) 276-4684.