The FBI is offering a reward of up to $5,000 for information leading to the arrest and conviction of Yoelvis Denis Hernandez, 42, of Dade County, Florida, for his alleged involvement in the theft of a $3 million shipment of ventilators on or about August 9, 2020.

The ventilators were being shipped to El Salvador by the United States Agency for International Development (USAID) when stolen and were intended to assist the country’s response to COVID-19.

Investigators believe Hernandez may be somewhere in South Florida. He also has ties to Cuba.

A separate and additional amount of up to $5,000 for information leading to the arrest and conviction of Hernandez is being offered by the USAID Office of Inspector General.

Because the investigation is ongoing, no further information or sound is being released at this time.

FBI press releases are issued for matters pertaining to public safety and/or requests for public assistance. 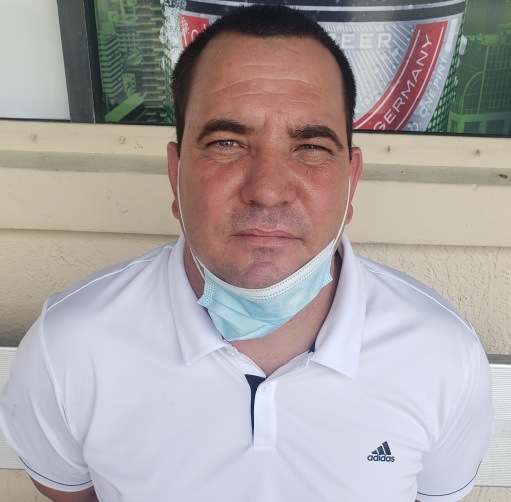