Updated April 18, 2017: During the investigation of this matter in the Nashville, Tennessee area on Friday, April 14, FBI agents approached an individual for questioning when the individual took his own life. No law enforcement personnel were injured. The individual was later determined to be wanted fugitive Corey Dejuan Perry.

Despite the main subject in the case now being deceased, investigators are still actively investigating the matter. At this time, we are not in a position to release any further details.

Corey DeJuan Perry, 33, of West Palm Beach, Florida, is wanted by the FBI on federal charges relating to crimes against children. 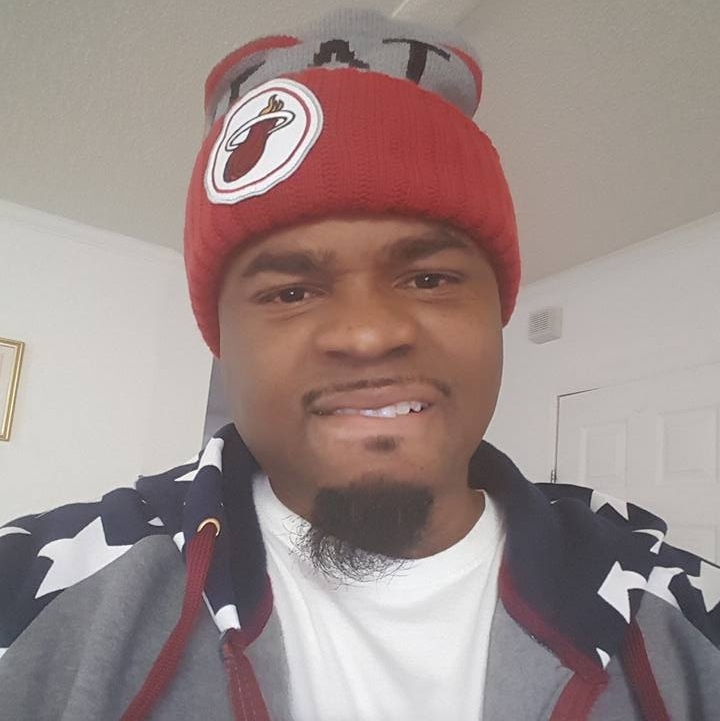 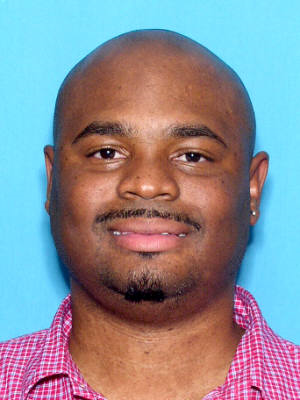 Anyone with information as to his whereabouts, or who thinks they may be a victim, is urged to call the FBI in Miami at (754) 703-2000 or your local police department.

Any parent or guardian believes their children may have had electronic/social media contact with Perry is also urged to contact the above-mentioned number and preserve such devices/communications for review by investigators.