FBI Seeking Information About a Hobbs Act Robbery and Carjacking

FBI Seeking Information About a Hobbs Act Robbery and Carjacking

The FBI is seeking information about a Hobbs Act robbery and carjacking on January 7, 2019, at approximately 2:00 p.m. near 4101 Commercial Boulevard, Tamarac, Florida.

Two unidentified subjects, who were described as black males wearing masks, traveling in a black SUV carjacked at gunpoint a bank messenger who was driving a silver four-door sedan. A robber displayed a gun and forced the messenger from the carjacked sedan.

The bank messenger was transporting documents between banking locations at the time of the carjacking.

The two subjects should be considered ARMED AND DANGEROUS.

Details of the vehicles are as follows:

The robbers' vehicle is a black Dodge Journey SUV with a Florida tag (unknown).

Investigators continue their search for both vehicles.

The Hobbs Act is a federal statute that prohibits actual or attempted robbery or extortion affecting interstate or foreign commerce “in any way or degree.”

Carjacking is a federal crime for the taking of a motor vehicle with intent to cause death or serious bodily harm.

No further information is available at this time.

If anyone has information as to the identity of these robbers, they are urged to call the FBI at (754) 703-2000 or Crimestoppers. 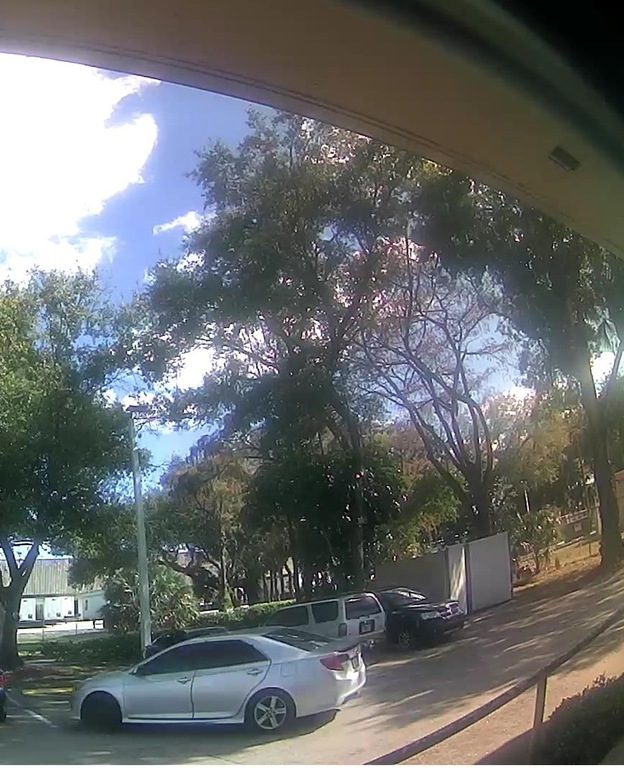