These graduates were among the men and women from 45 states and the District of Columbia who completed the 10 weeks of training and became the 281st class to graduate. The class also included members of law enforcement agencies from 32 countries, five military organizations, and six federal and civilian agencies.

The FBI National Academy is a professional course of study for the U.S. and international law enforcement managers nominated by their agency heads because of demonstrated leadership qualities. The 10-week program—which provides coursework in intelligence theory, terrorism and terrorist mindsets, management science, law, behavioral science, law enforcement communication, and forensic science—serves to improve the administration of justice in police departments and agencies at home and abroad and to raise law enforcement standards, knowledge, and cooperation worldwide.

“Congratulations to the six members of our law enforcement community in Tennessee for completing this comprehensive training,” said Special Agent in Charge Douglas M. Korneski of the FBI Memphis Field Office. “The National Academy provides the FBI an opportunity to share and exchange ideas with our law enforcement partners from around the country. We appreciate all of our Tennessee brothers and sisters in blue who invested the time to attend and complete this training.”

“As graduates of the National Academy, law enforcement professionals are better prepared to lead their personnel well and to better serve Tennessee residents,” said Special Agent in Charge Joseph E. Carrico of the FBI Knoxville Field Office. “We congratulate our Tennessee graduates and look forward to working alongside them as they bring new concepts and ideas that will not only help their agencies, but the community as a whole.”

A total of 53,181 graduates have completed the FBI National Academy since it began in 1935. The National Academy is held at the FBI Training Academy in Quantico, the same facility where the FBI trains its new special agents and intelligence analysts. 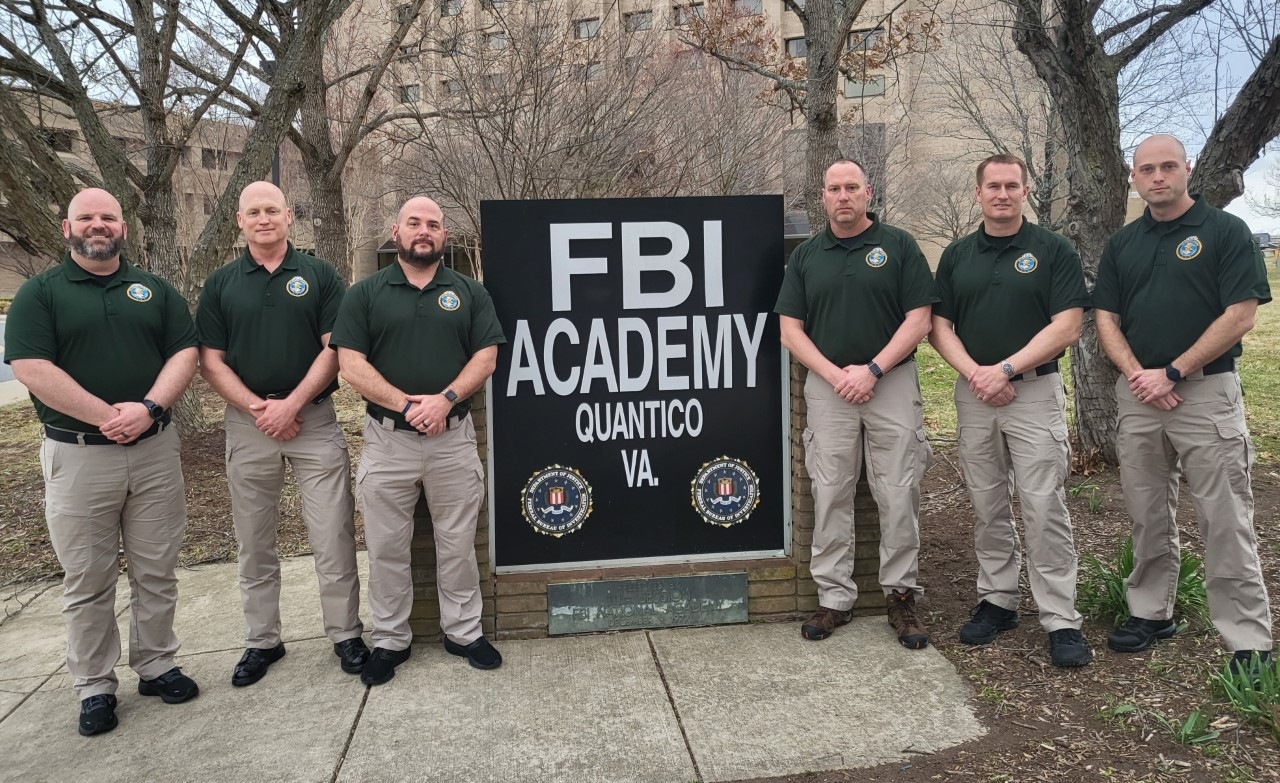