These officers were among the men and women from 47 states and the District of Columbia who completed the 10 weeks of training and became the 282nd class to graduate. The class also included members of law enforcement agencies from 26 countries, 4 military organizations, and 9 federal civilian organizations.

The FBI Memphis Field Office and the FBI Knoxville Field Office congratulate the five members of the law enforcement community in Tennessee for completing this comprehensive training.

A total of 53,438 graduates have completed the FBI National Academy since it began in 1935. The National Academy is held at the FBI Training Academy in Quantico, the same facility where the FBI trains its new special agents and intelligence analysts. 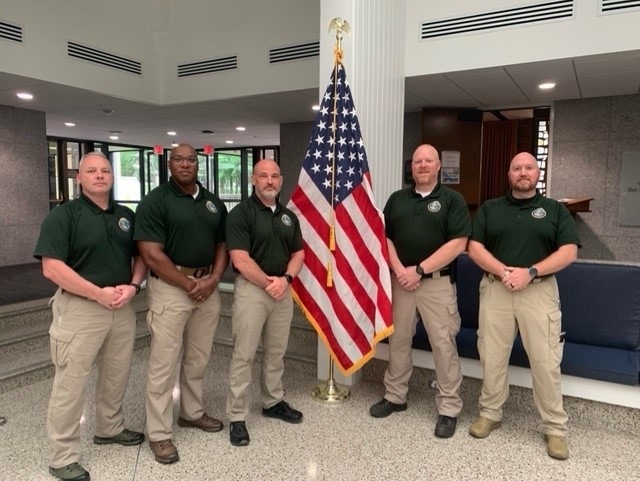