NASHVILLE, TN—The FBI Memphis Field Office—Nashville Resident Agency is seeking the public’s assistance in identifying an unknown female believed to be related to the “Felony Lane Gang” (FLG), a group of organized burglary and identity theft rings originating in South Florida and operating in multiple jurisdictions throughout the U.S.

The unknown female may be wearing a wig and was last seen operating a silver Dodge SUV and a blue Hyundai sedan during multiple drive thru transactions. The stolen identification and stolen checks were obtained in separate forced entry auto burglaries.

All defendants are presumed innocent unless and until proven guilty in a court of law. 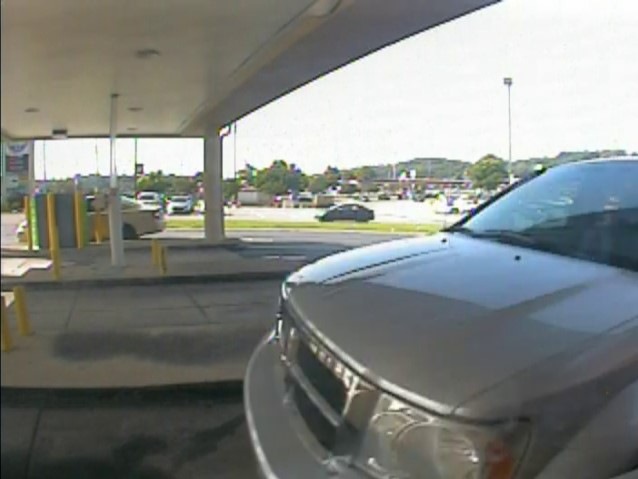 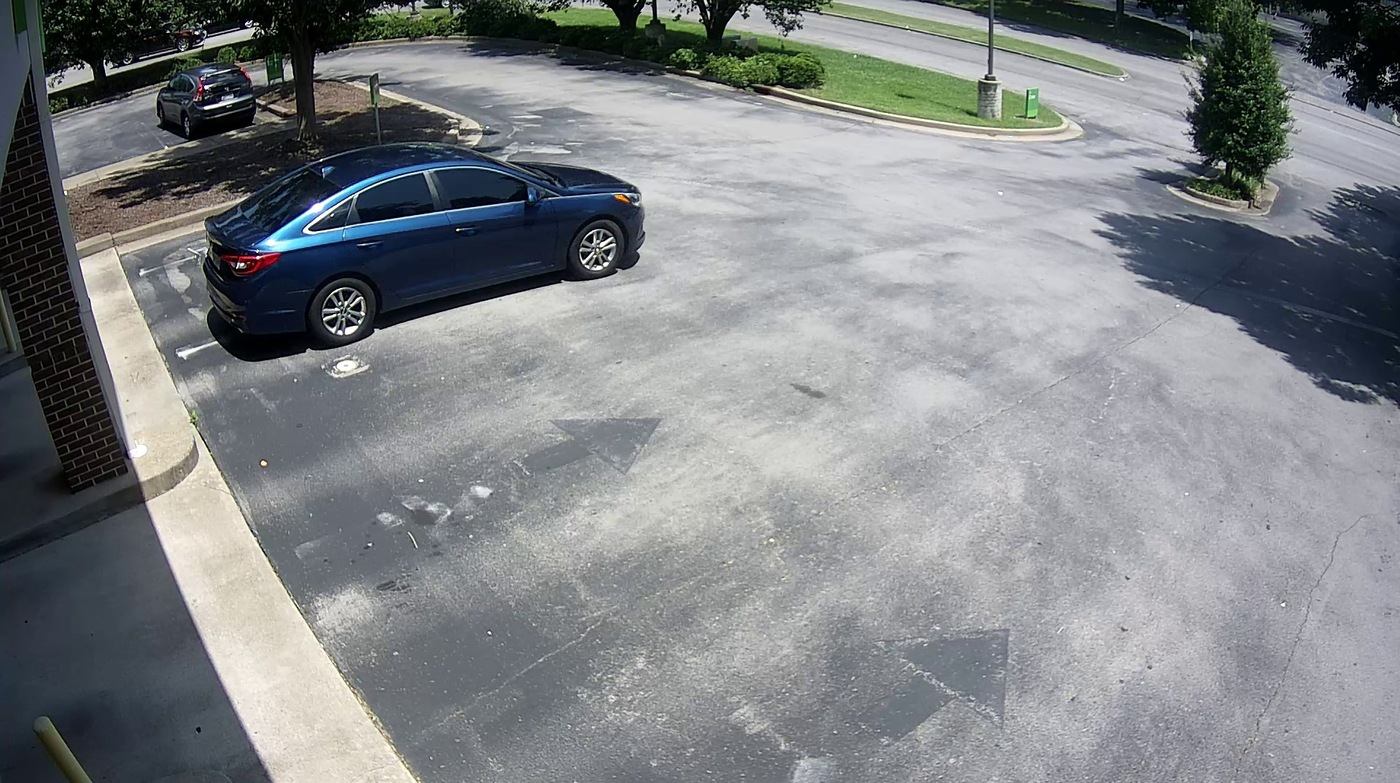 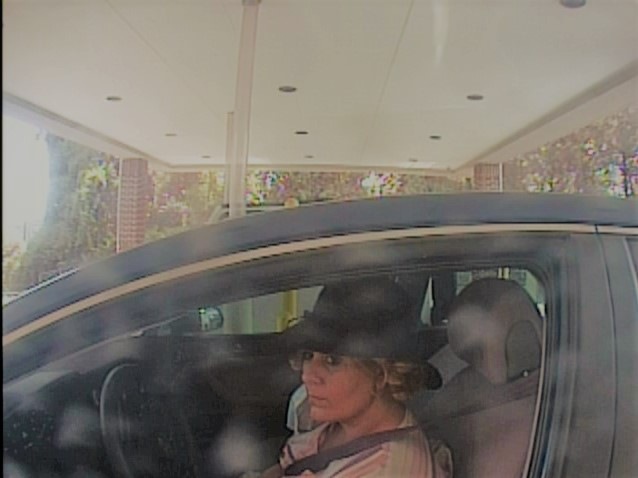