Michael T. Gavin, special agent in charge of the Memphis Field Office of the Federal Bureau of Investigation, announced that Henry Brenner, director of corporate and community relations for Mercury Investment Group, is the 2017 recipient of the Director’s Community Leadership Award for Memphis.

The Director’s Community Leadership Awards were formally created in 1990 as a way to honor individuals and organizations for their efforts in combating crime, terrorism, drugs, and encouraging young people to make positive choices. Each of the 56 field offices of the FBI nominates an outstanding community leader to receive the award every year. The 2017 recipients were honored in a ceremony at FBI Headquarters in Washington, D.C., on April 20, 2018. 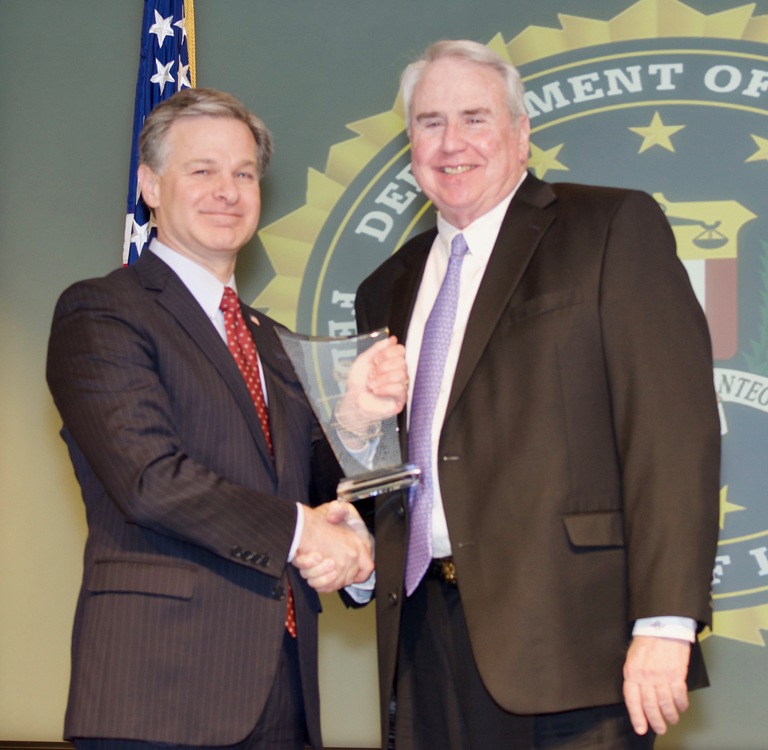