Oster has been in federal custody since July 30, when FBI agents arrested him pursuant to a criminal complaint that charged him with possession of child pornography.

During this investigation, the FBI uncovered evidence indicating Oster engaged in illegal conduct with minor victims.

Anyone who has information regarding the case against Oster or who may know someone victimized by the defendant is requested to contact the FBI’s Los Angeles Field Office at (310) 477-6565 or through the FBI online tip portal. Identified victims may be eligible for certain services and rights under federal and/or state law.

An indictment contains allegations that a defendant has committed a crime. Every defendant is presumed to be innocent until and unless proven guilty in court.

Oster is scheduled to be arraigned on the indictment in United States District Court in Santa Ana on September 7. 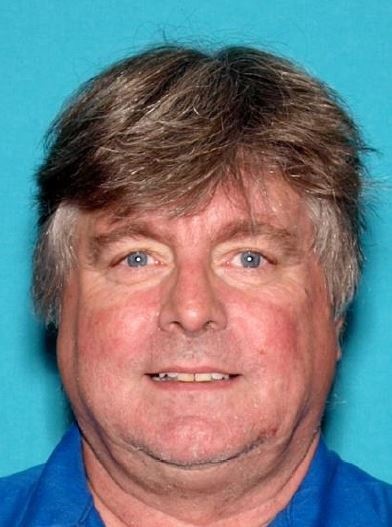