As indicated earlier, a press availability was held this morning, August 20, 2018, at the FBI to announce a reward of up to $25,000 for information leading to the recovery of Ruochen “Tony” Liao, 28, of Santa Ana. Liao was taken against his will in the city of San Gabriel on July 16, 2018, according to witnesses. A poster with phots of Tony and additional details in both English and Chinese can be found here: https://www.fbi.gov/wanted/kidnap/ruochen-liao

According to witnesses, three men were involved in Tony’s abduction on the 16th and were riding in two vehicles, an SUV and a Range Rover. Only one of the men was seen, however, by a witness who provided a description. That man, is known only as “David.” A sketch of David was made by the Los Angeles County Sheriff’s Department and is attached. Photographs taken from area surveillance cameras of the SUV and the van that was driven by the alleged abductors are also attached.

An attorney representing the family was present at the press conference and announced a reward being offered by the family for the safe return of Tony Liao. The family representative provided the following phone number and e-mail address where he can be reached for comment: Matthew Lombard, Attorney, 626-371-4976, info@findtonyliao.com 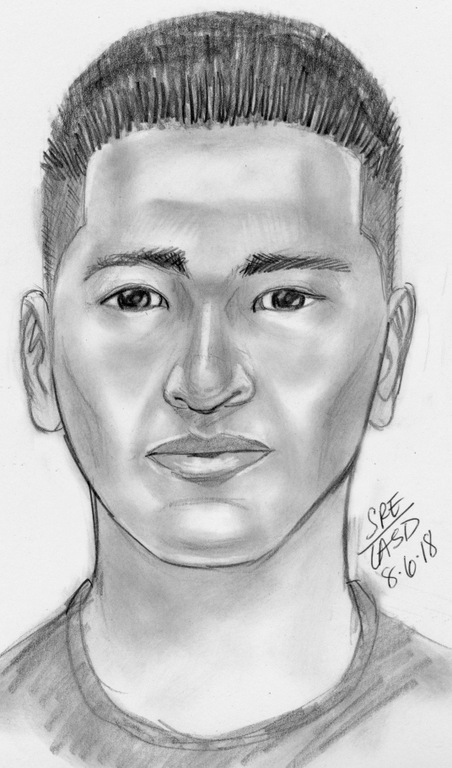 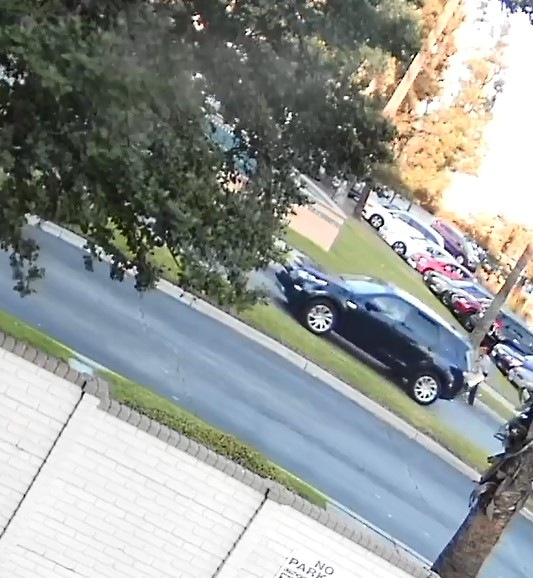 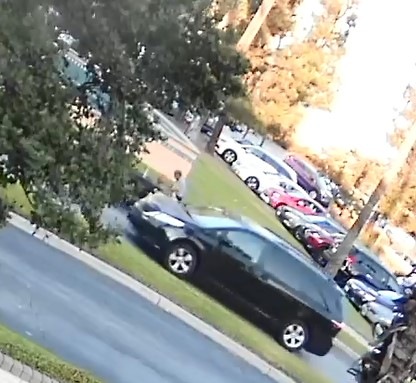