LITTLE ROCK—For over 26 years, the disappearance of Morgan Nick has remained a troubling mystery for Morgan’s family, her community, and law enforcement. As many remember, 6-year-old Morgan was taken from a parking lot area near the Wofford baseball field during a little league game on June 9, 1995. The person responsible for taking Morgan has never been identified.

Today, law enforcement may be closer than ever to identifying this person. Based on their ongoing investigation, FBI agents are seeking any information about Billy Jack Lincks. Mr. Lincks was born and raised in Crawford County, Arkansas. He served with the U.S. Army during World War II and then worked at Braniff Airlines in Dallas, Texas, from 1962 to 1974. He returned to Van Buren, Arkansas, sometime in the late 1970s. Approximately two months after Morgan’s 1995 disappearance, Lincks attempted to abduct a young girl in Van Buren at a location eight miles from the Wofford baseball field where Morgan was last seen. Lincks died in prison in 2000.

The FBI is requesting help from anyone who knew Billy Jack Lincks. Whether it was through school, work, church, or any social activity, we need information about Lincks and details about his entire life. Attached is a photo of Billy Jack Lincks, and we ask our media partners to share this image with their consumers. Remember, every piece of information about Lincks’ life is important—no detail is too small or insignificant.

If you knew Billy Jack Lincks or have any information about him and his life, please contact the FBI at 1-800-CALL-FBI. 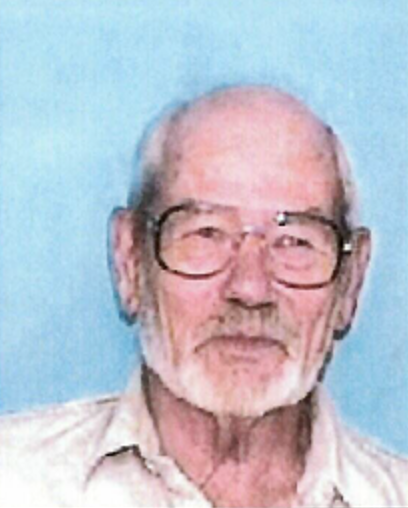