KNOXVILLE—The FBI is seeking information on the identity of a woman who used a stolen credit card at a local financial institution. The thief or thieves smashed the window of a vehicle parked in a child care facility in Knox County at approximately 7:00 a.m. on February 4, 2019. The suspect cashed thousands of dollars on the victims account using the stolen checks. They are also believed to have entered a nearby grocery store and purchased more than a thousand dollars in gift cards. The next day, February 5, 2019, the suspect used the victim’s identity and stolen bank card to withdraw money from a credit union in Greeneville, Tennessee. The female was driving a late model white Dodge Grand Caravan with a stolen Tennessee license plate. Those with information on this crime or the identity of the female in the photographs, are asked to call the FBI at 865-544-0751. The Knox County Sheriff’s Office is also assisting in the investigation. 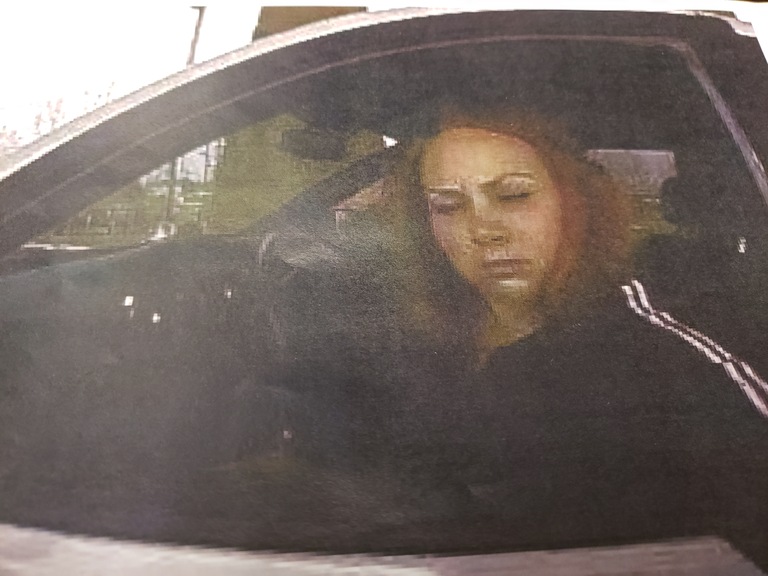 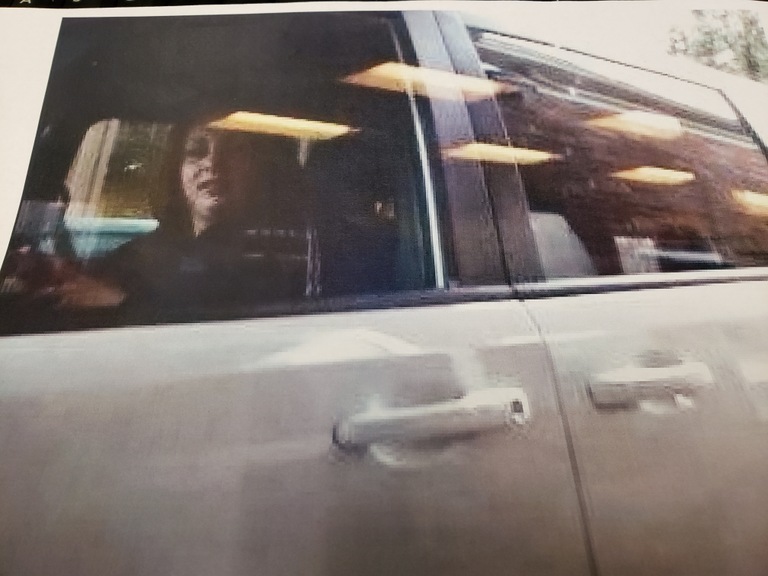 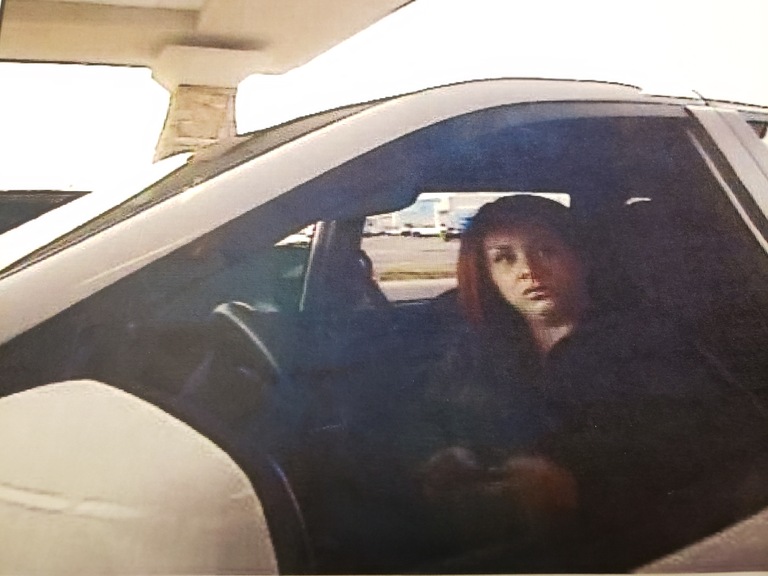 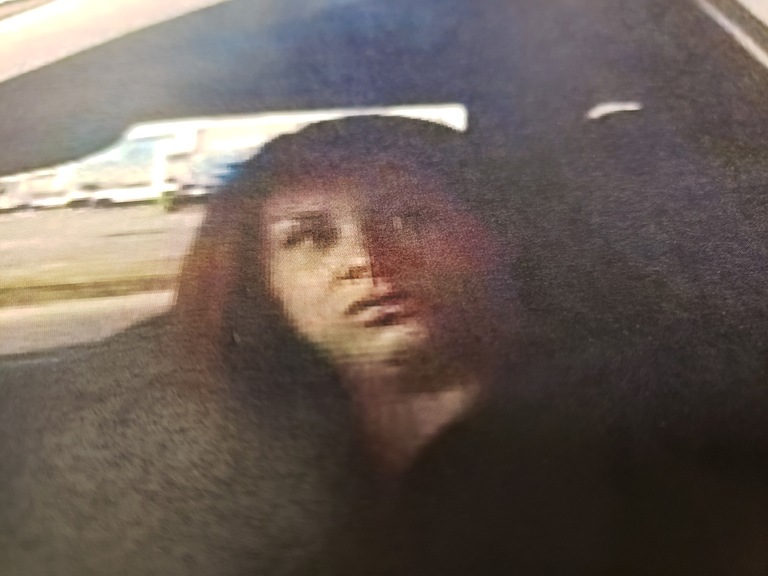