(KNOXVILLE, TENN)—The FBI’s Safe Streets Task Force is seeking the public’s assistance locating a wanted female. Jasmine Legail Mason, who turned 27 today, September 6, 2018, was indicted by a federal grand jury in May on one drug and one weapons charge. Mason, described as a light-skinned black female, stands approximately 5’4” tall and weighs approximately 200 pounds. She has a visible tattoo on the left side of her neck. Mason’s last known address was in East Knoxville. She was originally arrested by Knoxville Police Officers on February 17, 2018. According to the police report, responding officers found a large quantity of methamphetamine and a firearm during that investigation. The FBI’s Safe Streets Task Force adopted the case and presented it to federal prosecutors at the United States Attorney’s Office in Knoxville, who obtained the indictments. The indictment charges Mason with one count of violating Title 21 U.S.C. 841(a)(1) and (b)(1)(A)- Possession of more than 50 grams of methamphetamine with intent to resale- and one count of violating Title 18 U.S. C. 924 (c)- possession of a firearm in furtherance of a drug trafficking crime.

Anyone with information regarding Mason’s whereabouts should call the FBI Knoxville Field Office at (865) 544-0751, submit a tip online at: https://tips.fbi.gov, or call your local law enforcement agency.

The FBI’s Safe Streets Task Force is comprised of several local, state, and other federal law enforcement agencies, including the Knoxville Police Department and the Knox, Blount, and Loudon County Sheriff’s Offices locally, who partner to attack emerging crime issues in East Tennessee. 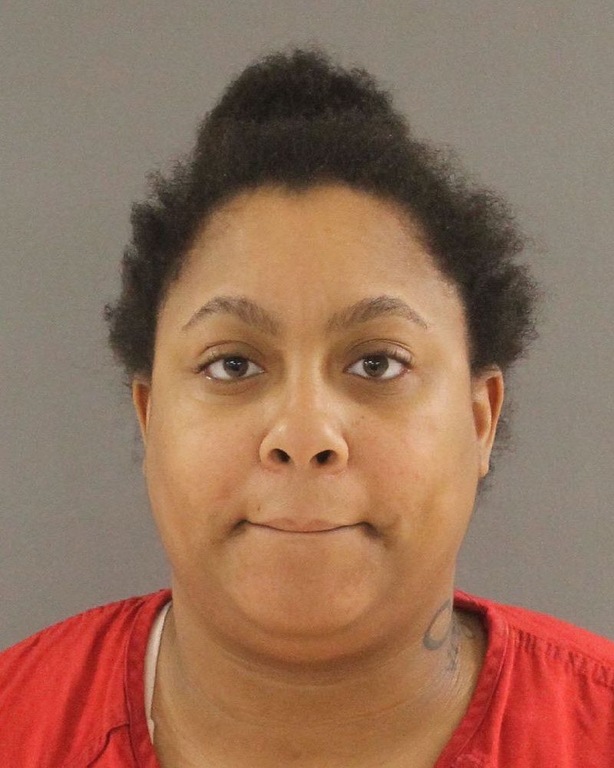 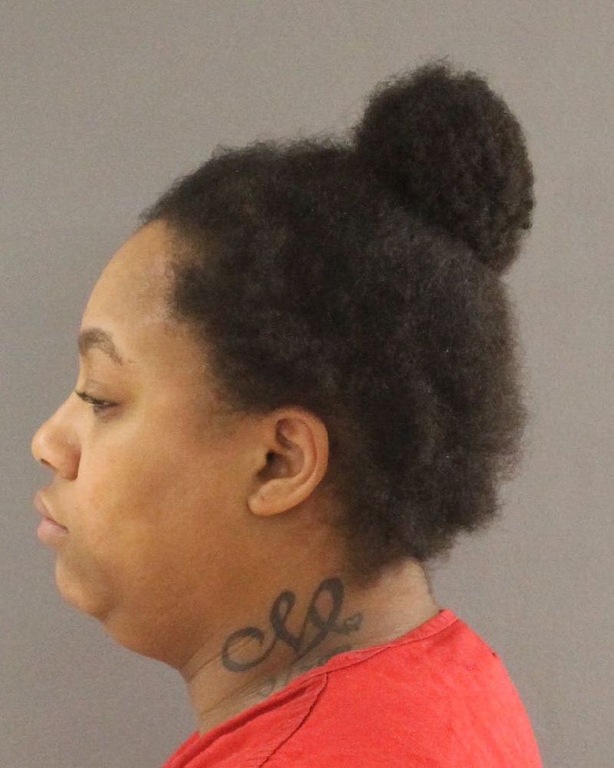