No minors were located in East Tennessee. Three women were referred to programs aimed at helping victims of human trafficking.

Law enforcement charged five women with prostitution related violations. Another man was picked up on outstanding warrants not related to prostitution.

The operation also helped identify potential pimps as part of an ongoing investigation.

Operation Cross Country, the FBI's annual law enforcement action focused on recovering underage victims of prostitution and drawing the public's attention to the problem of sex trafficking at home and abroad, has concluded with the recovery of 82 sexually exploited juveniles and the arrest of 239 pimps and other individuals.

“There is no higher calling than protecting our children,” said Edward Reinhold, Special Agent in Charge of the FBI Knoxville Division. “The close partnerships we pursue among our law enforcement colleagues statewide help to keep East Tennessee safer for children and adults."

Operation Cross Country X is part of the FBI’s Innocence Lost Initiative, which began in 2003. These teams work all year to recover minor trafficking victims. Since the inception of the program, more than 6,000 children have been located.

This is the 10th iteration of the FBI-led initiative that took place across the United States and, for the first time, also in several countries around the world. This year’s operation is the largest ever in the history of the initiative, with 55 FBI field offices and 74 state and local task forces representing more than 400 law enforcement organizations taking part in the operation. In addition, several dozen operations across Canada, and approximately 10 operations took place in six cities across Cambodia, Thailand, and the Philippines.

The FBI Knoxville’s Child Exploitation and Safe Streets Task Forces, who led the operation, are composed of state and local law enforcement partners from across East Tennessee. 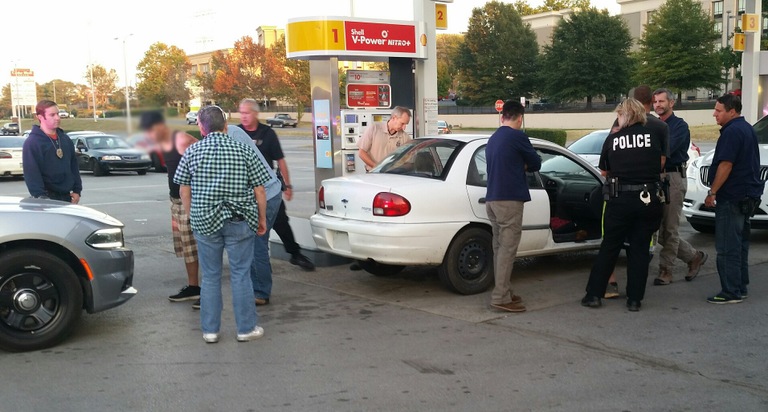 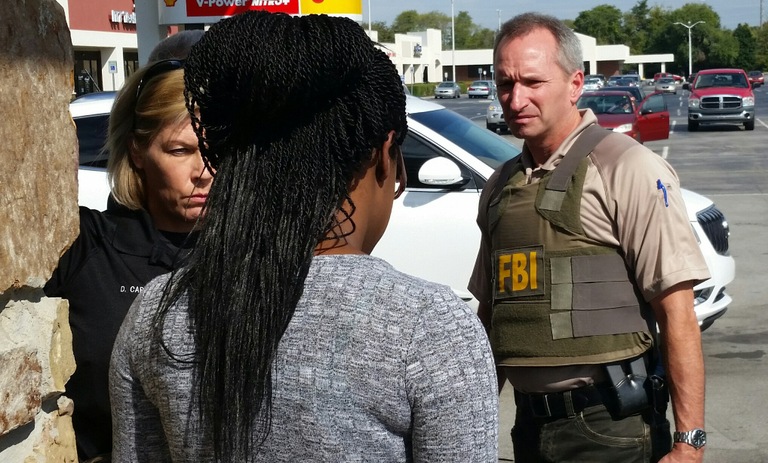 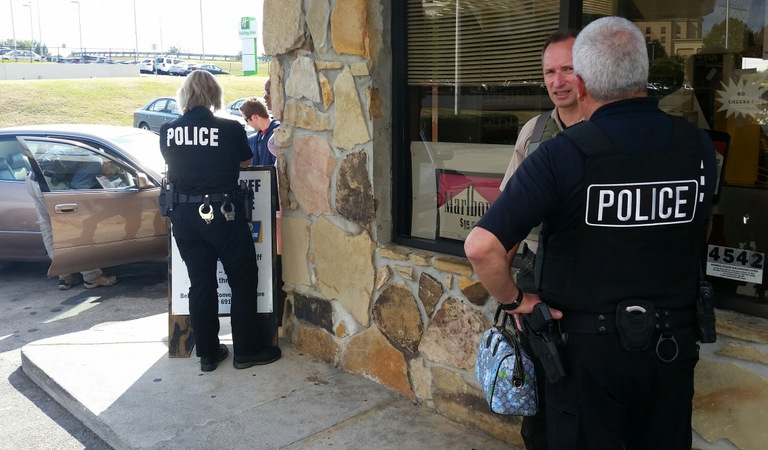