FBI Offers Reward of Up to $10,000 for Information Regarding Stolen National Treasures

FBI Offers Reward of Up to $10,000 for Information Regarding Stolen National Treasures

KANSAS CITY, MO—The FBI announced a reward of up to $10,000 for information leading to the recovery of national treasures stolen 43 years ago from the Truman Presidential Library located at 500 West U.S. Highway 24, Independence, Missouri.

On March 24, 1978, around 6:30 a.m. a car pulled up near the south gate of the library. Two suspects, believed to be aware of the library’s security procedures, broke into the library and smashed a display case in the lobby. The display case contained three ceremonial swords and two daggers that had been given to President Truman by the Saudi Arabian Crown Prince Saud and the Shah of Iran. The theft took just minutes and the suspects fled the building through a window. The items stolen were valued between $700,000 and $1,000,000 in 1978 value.

The FBI is renewing this investigative effort and is seeking the public’s assistance for any information pertaining to the theft or whereabouts of these stolen national treasures. Anyone with information should contact the FBI Kansas City office directly at (816) 512-8200 or submit a tip online at tips.fbi.gov.

Images and descriptions of the items taken can be found on the National Stolen Art File website: https://www.fbi.gov/investigate/violent-crime/art-theft/national-stolen-art-file by searching reference number 00274.

The FBI has a specialized Art Crime Team of special agents supported by special trial attorneys to recover stolen items and prosecute art and cultural property crime. The team investigates theft, fraud, looting, and trafficking across state and international lines. The FBI also runs the National Stolen Art File, a computerized index of stolen art and cultural properties that is used as a reference by law enforcement agencies worldwide. More information regarding the FBI’s Art Crime Team is available online at https://www.fbi.gov/investigate/violent-crime/art-theft#Art-Crime%20Team. 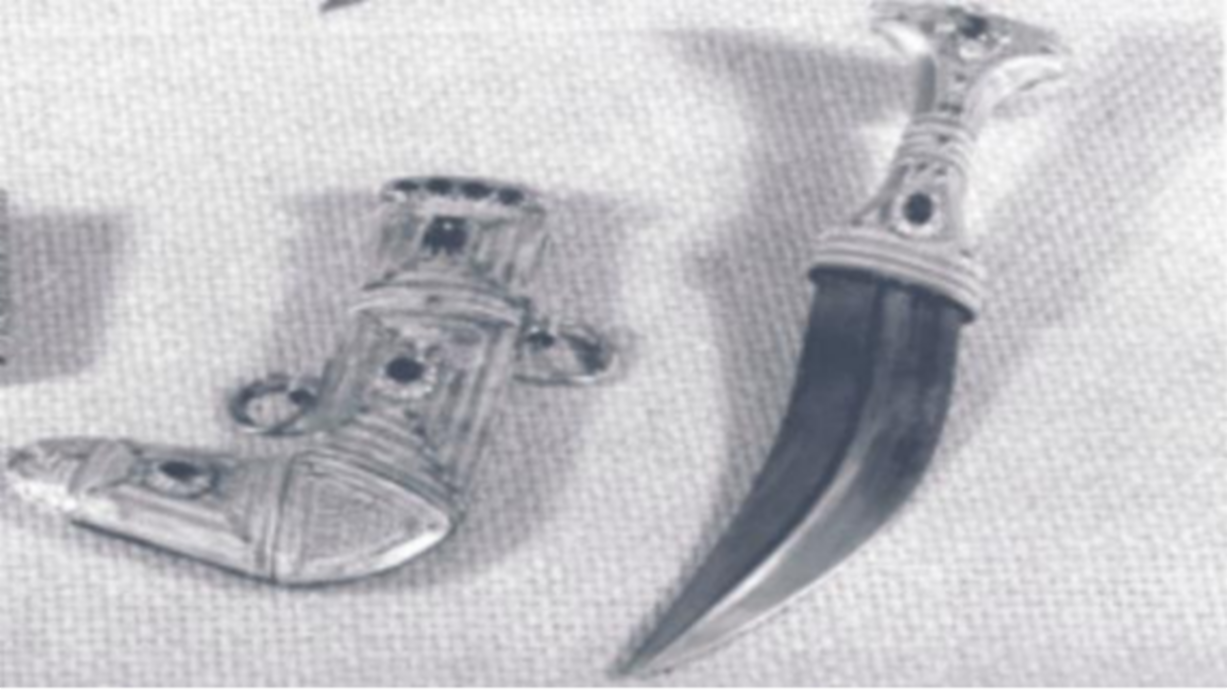