Mr. Balli previously served as a supervisory special agent for the FBI Dallas Field Office where he oversaw violent gang matters. Prior to that role, Mr. Balli led investigations into terrorism matters, public corruption, violent crime, organized crime and drug trafficking, and provided guidance and support for FBI undercover operations nationwide. Mr. Balli brings more than 24 years of law enforcement experience to the ASAC position, having first served as a Customs and Border Protection border patrol agent before joining the FBI in 1998. He has since held positions at FBI Omaha, FBI Dallas, and in the Counterterrorism Division at FBI headquarters, as well as served as assistant legal attaché (ALAT) in Bogota, Colombia, where he managed FBI equities in Colombia, Ecuador, and Venezuela.

“I am excited and honored to have the privilege of serving my country in this new role,” said ASAC Balli. “After more than two decades of government service, I remain steadfast in my commitment to upholding the U.S. Constitution and protecting the rights of all Americans. We have a lot of work ahead of us, but I am more committed than ever to working side-by-side with our law enforcement and community partners to protect the communities of North Florida.” 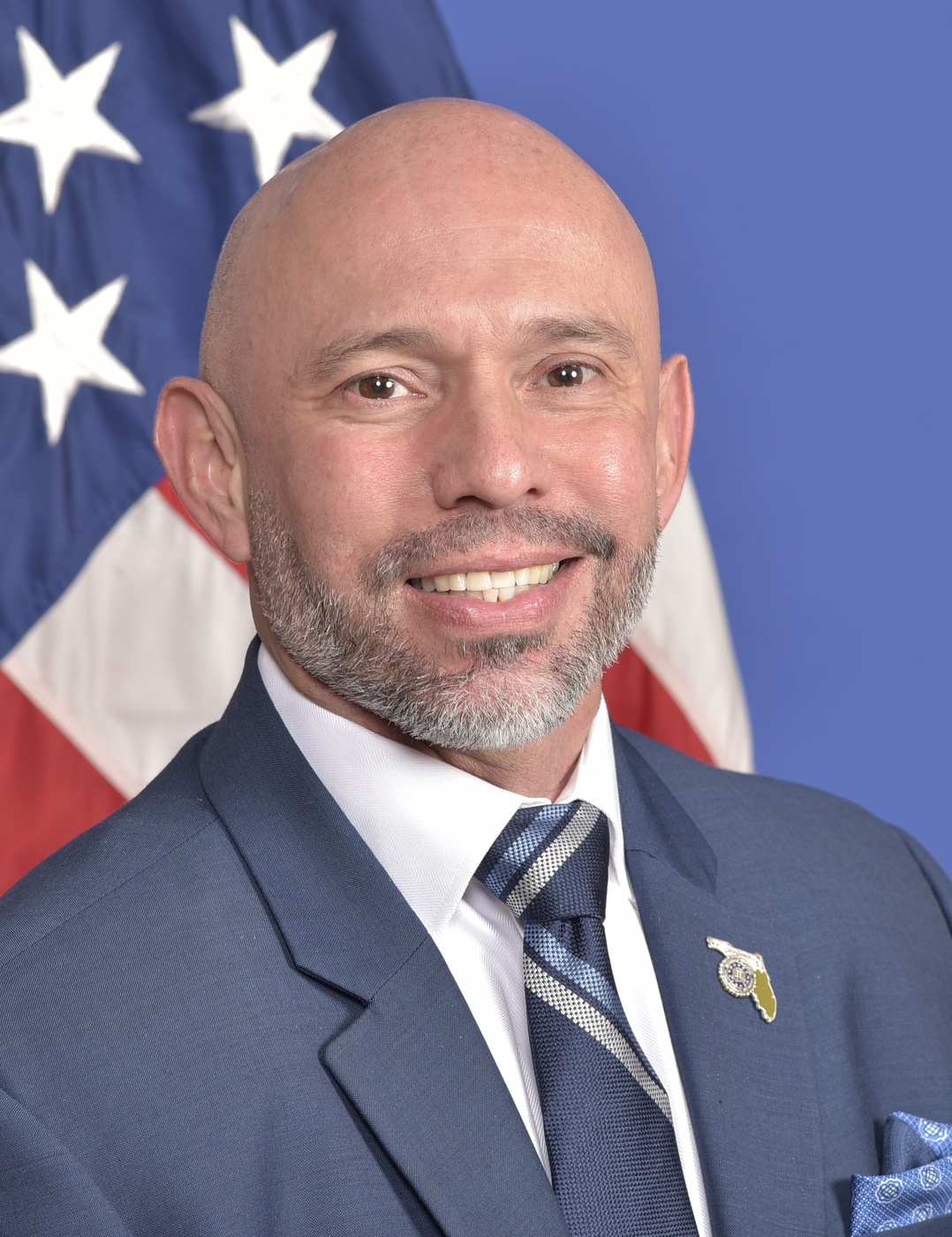