In May 2019, Director Christopher A. Wray appointed Michelle A. Sutphin to the position of special agent in charge of the Jackson Field Office.

Ms. Sutphin entered on duty with the FBI in July 1998 as a special agent. For her first assignment, she reported to the Chicago Division where she investigated criminal matters with an emphasis on violent crimes, gangs, and art crimes. Ms. Sutphin served as a team leader of the Evidence Response Team (ERT), which responded to the crash site of Flight 93, in the aftermath of the September 11, 2001 terrorist attack. Ms. Sutphin also served on the Art Crimes Team and was case agent of an Italian antiquities case, which resulted in the repatriation of antiquities worth $10 million.

In June 2008, Ms. Sutphin promoted to supervisory special agent of the Operational Response Section's Evidence Response Team Unit at the Laboratory Division. She served as the Program Manager supporting the 1,208 field office ERT personnel. In addition to her program management responsibilities, Ms. Sutphin instructed new agent trainees on evidence collection and preservation as well as advanced and international evidence courses.

Ms. Sutphin reported to the Springfield Field Office in September 2011 to serve as the supervisory special agent responsible for all criminal matters in 18 Central Illinois counties. She also served as the program coordinator for the Civil Rights and Complex Financial Crimes Programs. In 2013, Ms. Sutphin transferred to the St. Louis Field Office where she worked violent gangs and drug matters. 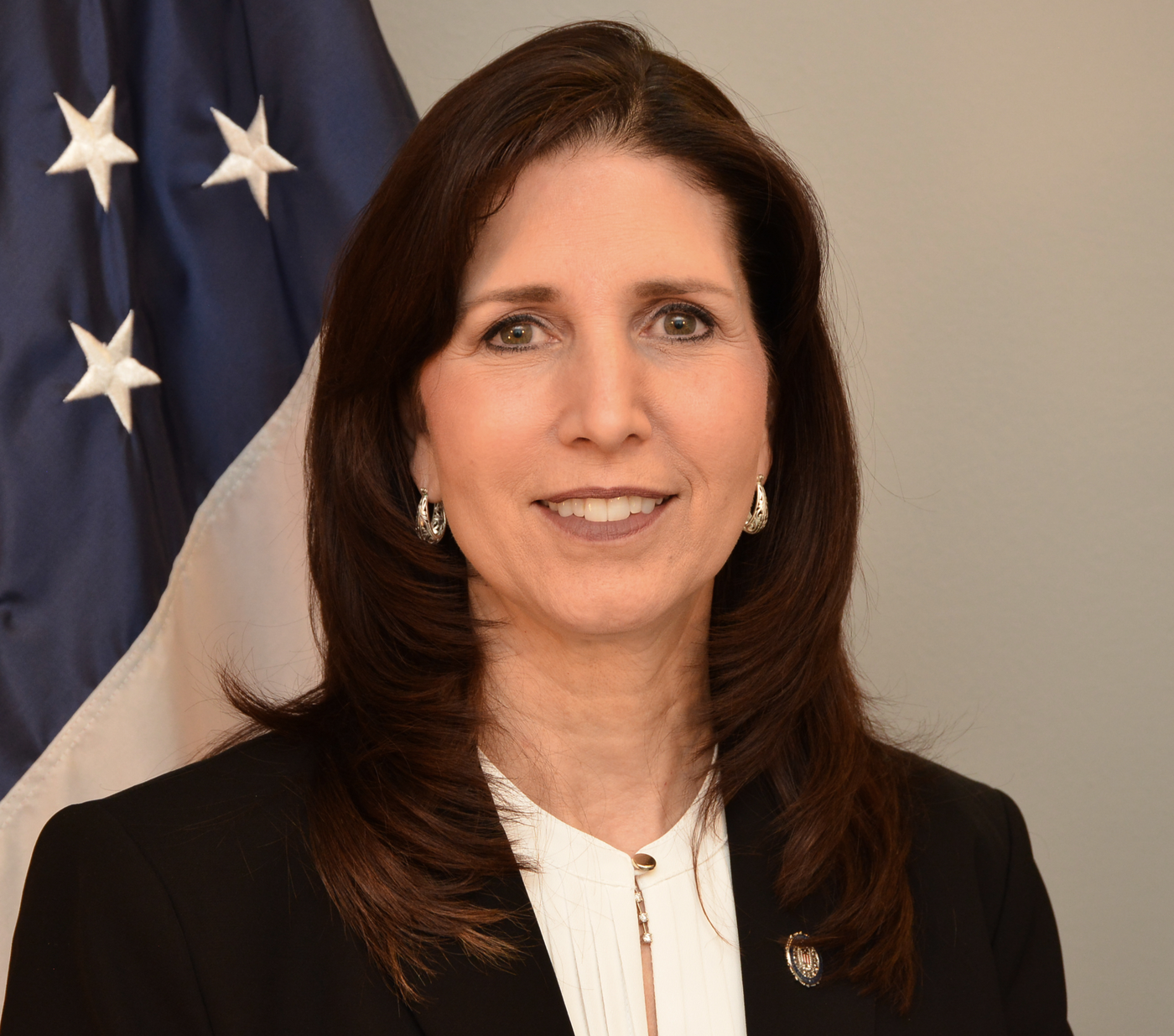 In February 2016, Ms. Sutphin was promoted to the assistant special agent in charge for the Little Rock Field Office, where she oversaw the Intelligence Program and all national security programs including Counterterrorism, Counterintelligence, Weapons of Mass Destruction, and Cyber matters for the state of Arkansas.

Ms. Sutphin was promoted to Senior Executive Service to serve as section chief and chief of staff for the Science and Technology Branch (STB) at FBI Headquarters. She worked closely with the STB executive assistant director to meet the STB mission of using science and technology to enhance operations and investigations. The STB is the strategic leader of the FBI's science and technology programs, providing strategic direction, oversight, and support of the programs.

Ms. Sutphin earned a Bachelor of Sciences degree from Illinois State University. She has been married since 1994 to her husband Brian.