JACKSON, MS—The FBI and Tupelo Police are asking for the public’s help finding a man wanted for attempted kidnapping.

Around 2 p.m. on July 4, 2017, the Tupelo Police Department responded to the 900 block of Mitchell Street for a reported attempted kidnapping. A black male driving a silver Pontiac Grand Prix with a spoiler on the back (possibly mid-2000s model) entered the neighborhood and attempted to kidnap a seven-year-old female. The juvenile was able to escape and run for help. The suspect fled the scene and has not been located.

The suspect is described as a slim, black male with balding hair, some facial hair and possibly in his mid-40s. He was described to be wearing a grey shirt and khaki shorts. It was also reported that he had a large dark brown dog, unknown breed, in the vehicle with him. Anyone with information is asked to contact the Tupelo Police Department at 662-841-6546, the FBI Jackson Division at 601-948-5000, or Crime Stoppers of Northeast Mississippi at 1-800-773-TIPS (8477). 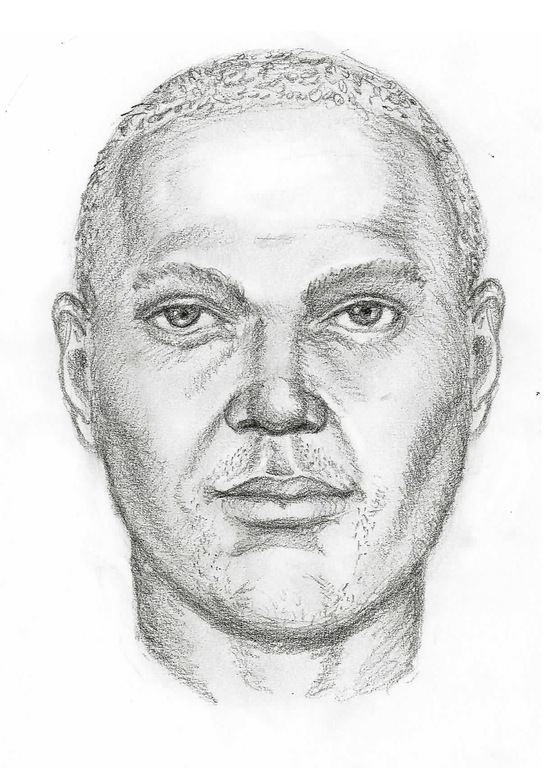 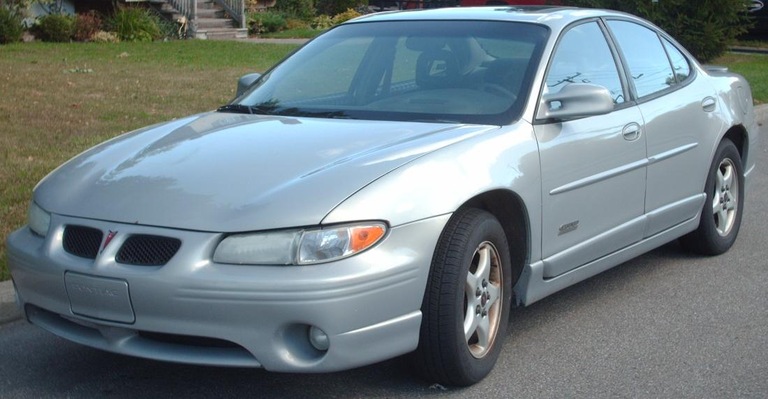