“As part of our mission to protect the communities where we serve, the FBI remains dedicated to recovering all endangered children. Tim Miller and the volunteers he leads through EquuSearch are invaluable allies in the FBI’s fight who assist law enforcement in reuniting missing persons with their families,” said SAC Turner. “Tim Miller is the epitome of an engaged citizen and community partner that deserves this type of recognition.”

Through Texas EquuSearch, Mr. Miller assists those who suffer the pain and agony he experienced 35 years ago when his daughter, Laura, never returned home. Laura is one of four young women murdered in the area by a serial killer in what’s known as the “Calder Road Murders.” In September 2019, the FBI website, www.fbi.gov, featured the four unsolved murder cases with the hope that public tips will lead to the identification of the killer. Through his life’s work, Miller brings hundreds of families the closure he is still waiting to receive.

Since its inception, Texas EquuSearch has worked closely with the FBI and assisted searching for missing and abducted persons when requested by law enforcement. The work of Texas EquuSearch and Tim Miller, however, spans far beyond the Houston Field Office area of responsibility. Texas EquuSearch has conducted more than 1,800 searches in 42 states in the U.S. and abroad. To date, they have located over 400 missing persons and brought them home. They have also recovered the remains of nearly 300 missing individuals.

The FBI Texas City Resident Agency invited Tim Miller to be part of its inaugural FBI Citizens Academy last year. Completing the program did not deter Mr. Miller from maintaining his demanding schedule that often included participating in missing person searches before and after class. “Tim Miller’s dedication to his organization’s mission, and justice as a whole, is unparalleled,” said Texas City Resident Agency Supervisor, Richard Rennison. “He provides continuous aid to law enforcement, all in the interest of helping victims and their families.”

The FBI created the Director’s Community Leadership Award (DCLA) in 1990 to honor individuals and organizations for their efforts in combating crime, terrorism, drugs, and violence in the United States. The mission of the FBI is to protect the American people and uphold the Constitution of the United States. For more information, visit www.FBI.gov.

Every year FBI field offices throughout the country select a community leader to receive the prestigious award. Last year’s Houston area recipient was Mary E. “Beth” Alberts, CEO of the Texas Center for the Missing. FBI Director Christopher Wray will present the award to Mr. Miller in a special ceremony at FBI Headquarters in Washington, D.C., May 1, 2020.

FBI Houston congratulates Tim Miller, and thanks him for his partnership and contributions to keeping our community safe. 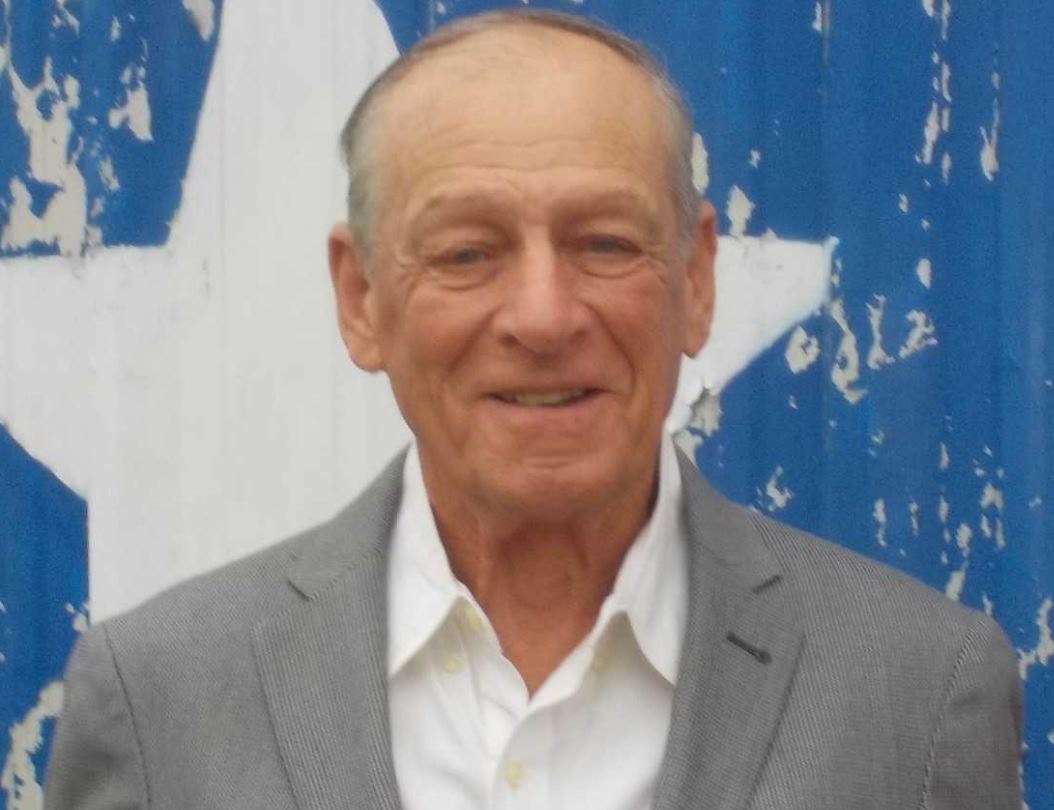 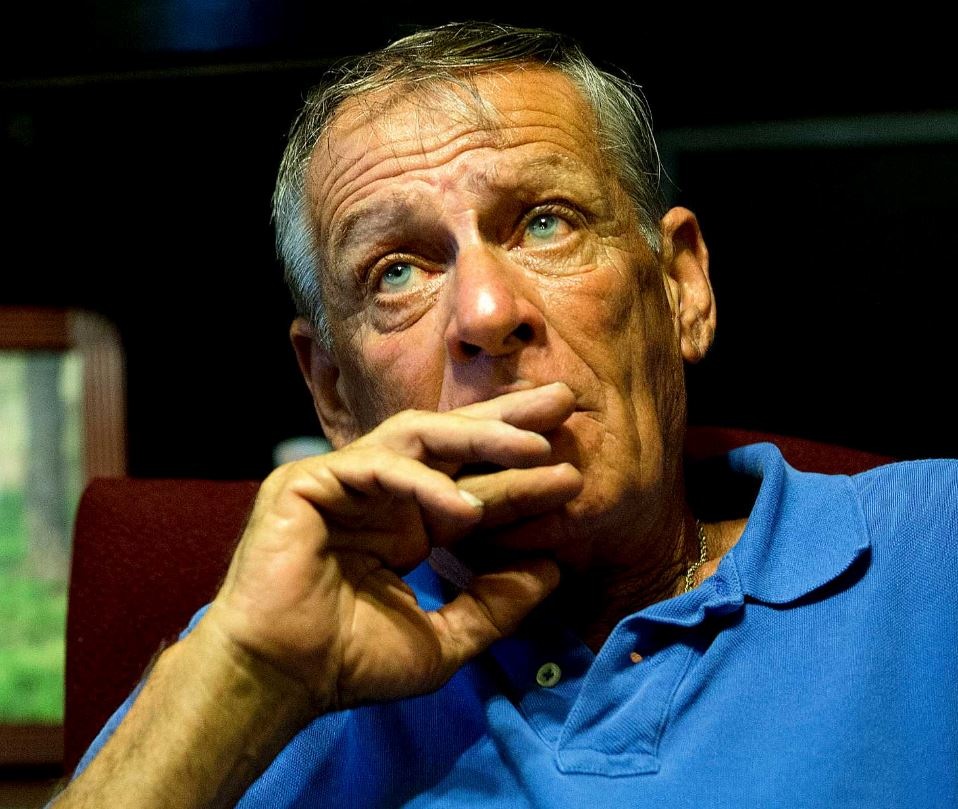