HOUSTON, TX—The FBI Violent Crime Task Force is seeking the public’s assistance in identifying and locating the two men who robbed an armored car this morning, August 17, 2020. Crime Stoppers of Houston is offering a reward of up to $5,000 for information that leads to the identification and arrest of the suspect.

Two men approached a courier who was exiting the Family Dollar located at 7501 Homestead in northeast Houston and demanded his courier bag at approximately 11:52 a.m..The men fled with an undisclosed amount of money.

Witnesses describe both suspects as Black males. The first suspect dubbed “Baby Bib Bandit” is in his mid-20s, approximately 6’1” tall, slender build, dreadlocks with gold tips, wearing a blue shirt and basketball shorts and armed with a semi-automatic pistol. The second suspect is described as approximately 5’6” tall, medium build, with a low fade, and white T-shirt.

Photographs of the first suspect are attached and posted on Twitter @FBIHouston. 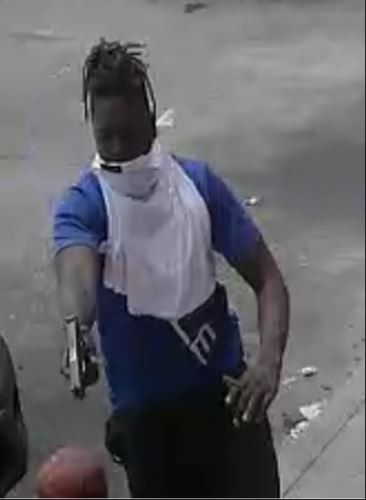 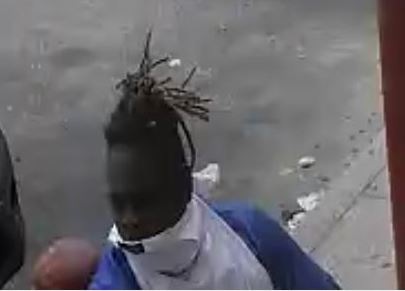 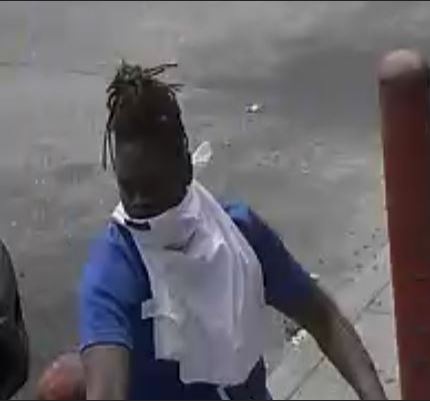 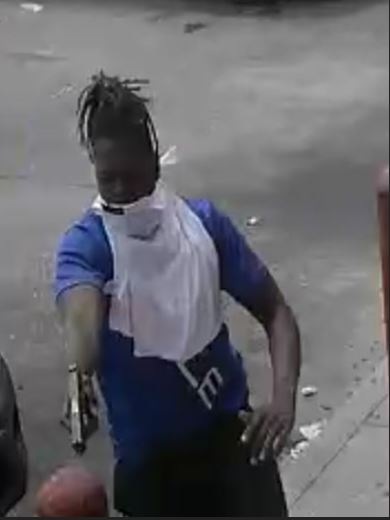 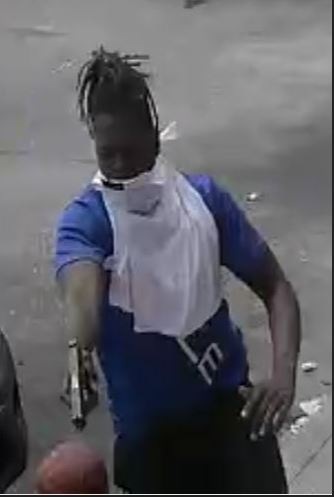