The FBI can only conduct investigations and protect the American people from crime and acts of extremism if it has the support and understanding of the American people. That’s why the special agents-in-charge of each of our 56 field offices work so closely with their communities and community organizations. What happens when these special agents-in-charge get such tremendous support from people in their communities that they want to specially recognize them? They nominate them for a Director’s Community Leadership Award (DCLA). This special award, presented on behalf of the Director of the FBI, was formally created in 1990 to honor individuals and organizations for their efforts in combating crime, terrorism, drugs, and violence in America.

Mrs. Yañez is a lifetime resident of El Paso and has contributed to the El Paso community for over fifty years through education and community service. In 2019, she celebrated 46 years as an employee of the El Paso Community College. Mrs. Yañez is passionate about educational opportunities for the underserved and is the founder of community programs and services for youth, women, and the elderly. She serves on numerous committees and boards playing an active role in helping the underprivileged youth and elderly.

Mrs. Yañez has served as the Senior Adult Program Director at the El Paso Community College since 1989. The program provides educational opportunities and cultural experiences to a diverse older population in El Paso. She is the co-producer and host of the Mature Living television show, which highlights active seniors and provides relevant information about senior services.

Mrs. Yañez has been involved in the League of United Latin American Citizens (LULAC) for over 35 years. In 1987 and 2014, she was honored with Woman of the Year at the El Paso District IV Convention. She has held numerous positions in LULAC over her tenure: Council President, Vice President, District IV Deputy Director for Youth, Deputy Director for Elderly, and Director of District IV El Paso. Mrs. Yañez has taken on these leadership roles in LULAC to ensure that the Hispanic culture is preserved and that Hispanic strength in the economic progress of the USA through education is maximized.

Mrs. Yañez has worked to improve the quality of life in our community by leading and inspiring many others to positively impact the El Paso region by being a hands-on leader. It is an honor for the El Paso office to have Mrs. Yañez receive such prestigious recognition. 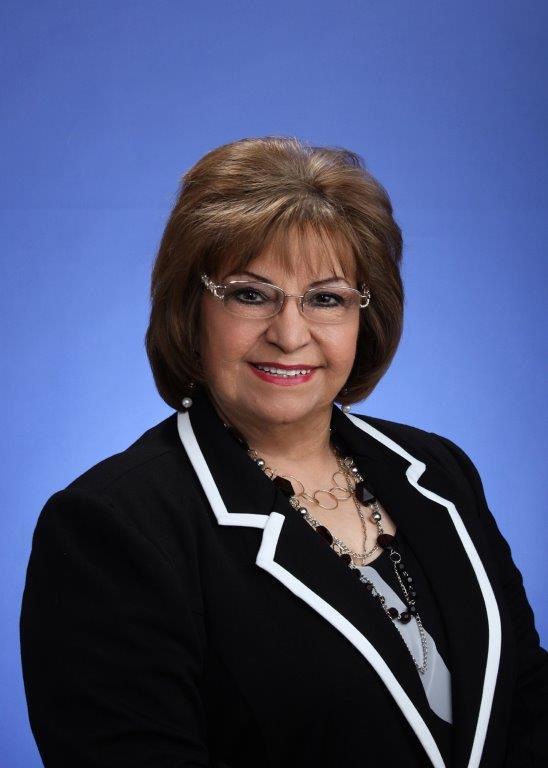 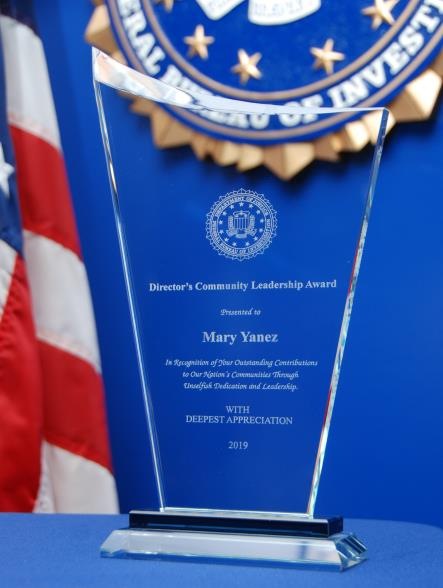